Featuring higher capacity than most ultra-thin notebooks, the new mobile DRAM will enable smartphone users to take full advantage of all the features in next-generation smartphones. 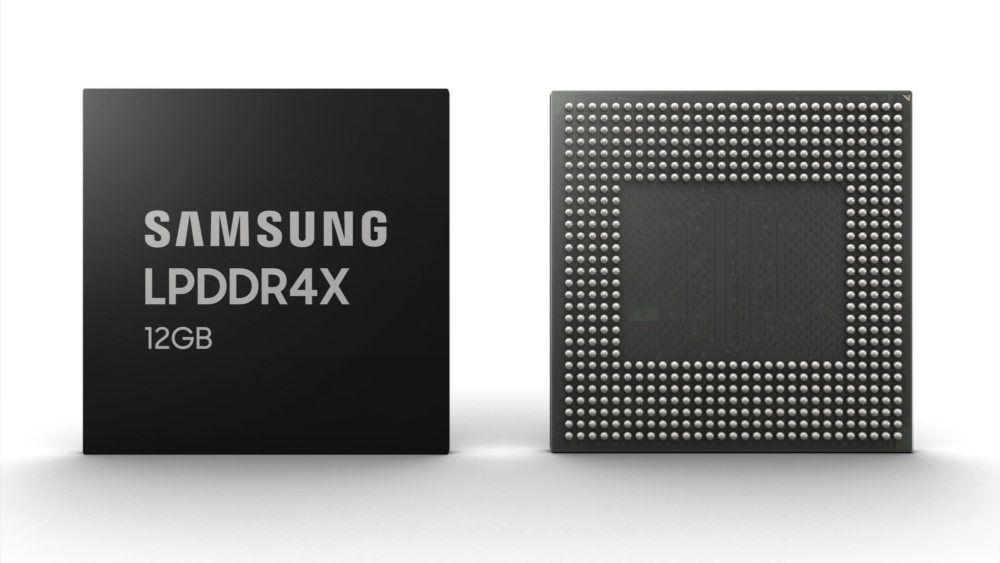 The 12GB capacity was achieved by combining six 16-gigabit (Gb) LPDDR4X chips based on the second-generation 10nm-class (1y-nm) process into a single package, providing more space for the smartphone battery. In addition, by using the company’s 1y-nm technology, the new 12GB mobile memory delivers a data transfer rate of 34.1GB per second while minimizing the increase in power consumption inevitably caused by a boost in DRAM capacity.

Samsung plans to triple the supply of its 1y-nm-based 8GB and 12GB mobile DRAM during the second half of 2019 to meet anticipated high demand. 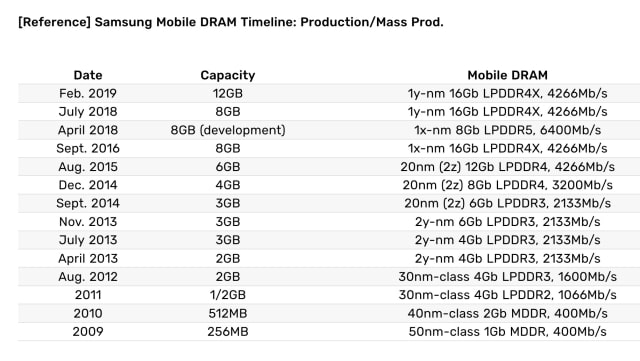