Spotify has hit back at Apple's response to the company's EU complaint alleging unfair business practices.

Earlier this week Spotify filed a complaint with the European Commission claiming that Apple uses its ownership of the App Store to unfairly disadvantage competitors. Subsequently, Apple posted a public statement denying any wrongdoing.

Following the statement, a Spotify representative said it fully expected Apple to respond in this manner.

"Every monopolist will suggest they have done nothing wrong and will argue that they have the best interests of competitors and consumers at heart. In that way, Apple’s response to our complaint before the European Commission is not new and is entirely in line with our expectations."

"We filed our complaint because Apple’s actions hurt competition and consumers, and are in clear violation of the law. This is evident in Apple’s belief that Spotify’s users on iOS are Apple customers and not Spotify customers, which goes to the very heart of the issue with Apple. We respect the process the European Commission must now undertake to conduct its review".

Whose side are you on? Let us know in the comments! 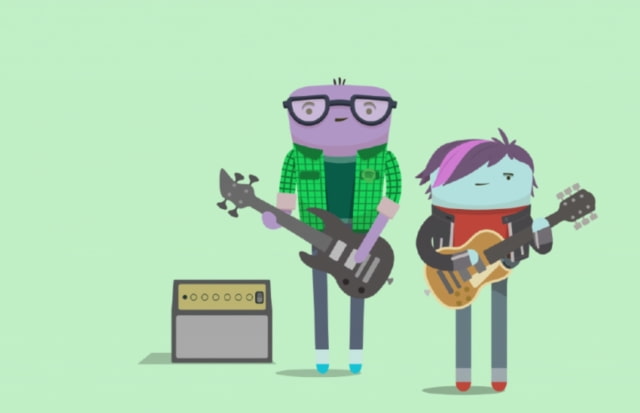 the voice of reason - March 18, 2019 at 2:02am
You guys are missing the point. Imagine that you could by a phone from which you could only order Dominos pizza and not Little Ceasar's. Hmmm... I take it back, Little Ceasar's is crap. Thanks for protecting us from Spotify, Apple!!! (this is called sarcasm).
Reply · Like · Mark as Spam

rjharlan - March 18, 2019 at 12:08am
It’s their platform, Spotify, seems you want money for nothing and your checks for free! Could this be due to your app free falling? Are you afraid there will be no Golden Years? And you may have to say, Goodbye Yellow Brick Road? You should Pack your bags today, pre- flight.
Reply · Like · Mark as Spam