Apple has acquired Italian startup Stamplay, paying around 5 million euros for the company, according to a report from Il Sole 24 Ore.

First Rome, then London and San Francisco, now Cupertino. These are the coordinates of Stamplay, an Italian startup that deals with cloud development and implementation of the App without resorting to the code, and which today marks one of the most interesting exits in recent years in the Italian startup world. Not so much in economic terms as in terms of prestige. Yes, because to buy Stamplay was Apple, queen of Wall Street and tech model par excellence. 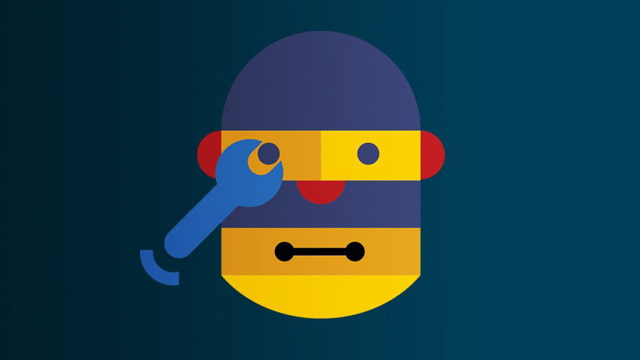 Here's how Stamplay describes itself:

-----
Stamplay is an API-based development platform, empowering web developers to build and launch full-featured cloud-based web apps in record time. The powerful web-based editor includes everything a developer needs to create and run a powerful backend for their app, including popular APIs like Stripe (payments), Sendgrid (email), Twilio (SMS and VoIP), Pusher (realtime notifications) and many more. Stamplay is changing how software is built on the web by leveraging the growing API economy to provide an intuitive all-in-one solution for developers. So forget worrying about your servers, back-end coding or API integration, and use Stamplay to focus on bringing your ideas to life!
----- 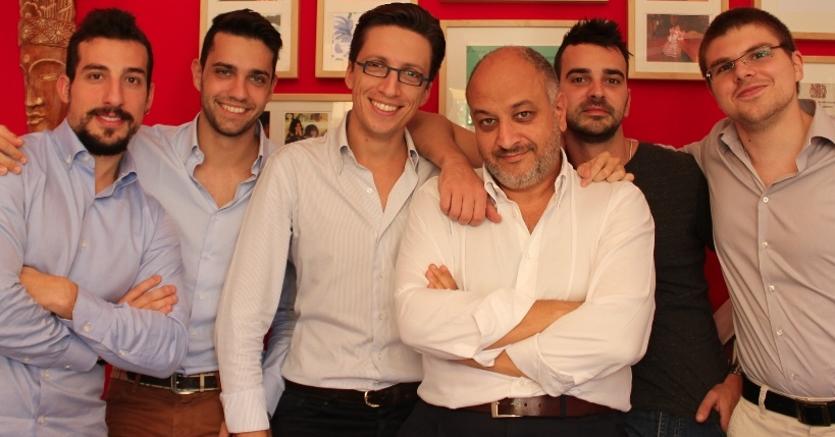