Japan Display will supply OLED screens for the next generation Apple Watch expected to launch later this year, reports Reuters. The deal is an important one for the company which is struggling financially due to its late shift to OLED and weaker than expected iPhone XR orders.

The supply deal would mark Japan Display’s foray into the OLED display market, the two sources familiar with the matter said, declining to be identified because they are not authorized to speak to the media.

Currently, Samsung and LG dominate the OLED market with Samsung supplying all the OLED panels for Apple's iPhone X, XS, and XS Max. LG Display provides the majority of panels for the Apple Watch.

While supplying displays for the Apple Watch is seen as a positive step, it will be hard for Japan Display to land iPhone orders.

“Hurdles would be high to win orders for iPhones,” says Hiroshi Hayase, senior director at IHS Markit. “Samsung Display has built up its experience, technologies and production capacity over more than a decade. Can Japan Display really compete with such a rival and make ends meet?”

Shares of Japan Display jumped 7.6% on the news, ending the day 6.3% up. More details at the link below. 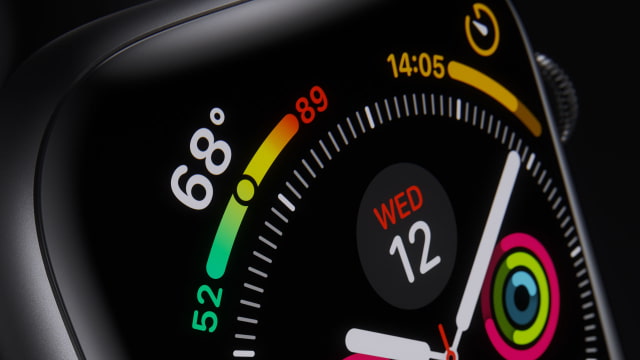