Apple Music has surpassed Spotify in paid U.S. subscribers for the first time, reports the WSJ.

Apple's music streaming service is said to have reached over 28 million paid subscribers in February, compared to Spotify's 26 million.

Apple Inc.'s streaming-music service has been adding subscribers in the world's biggest music market more rapidly than its Swedish rival - a monthly growth rate of about 2.6% to 3%, compared with 1.5% to 2% for Spotify - the people said.

Spotify still remains ahead of Apple in global paid subscribers; however, Apple has been taking steps to expand the reach of Apple Music, including a deal to bring the service to Amazon's Echo devices and Fire TV.

Notably, Spotify recently filed a complaint with the European Commission alleging that Apple is has used unfair business practices to disadvantage the company as it competes with Apple Music. 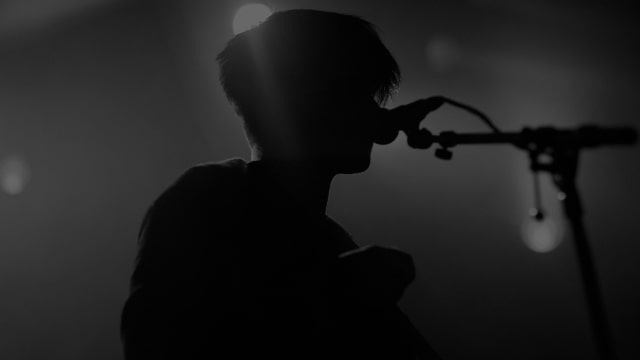