A new rumor claims that Apple will drop support for the iPhone 6/6 Plus, iPhone 5s, and iPhone SE with the release of iOS 13.

iPhonesoft.fr says, "Apple should cut in the fat this year and leave several devices aside. Here is a first list of Apple devices that will host iOS 13 gleaned from a developer friend at Apple and who works in particular on the Apps Plans."

Apple is expected to unveil iOS 13 at its Worldwide Developers Conference in June. We should officially learn which devices are compatible at that time. Please follow iClarified on Twitter, Facebook, Google+, or RSS for updates. 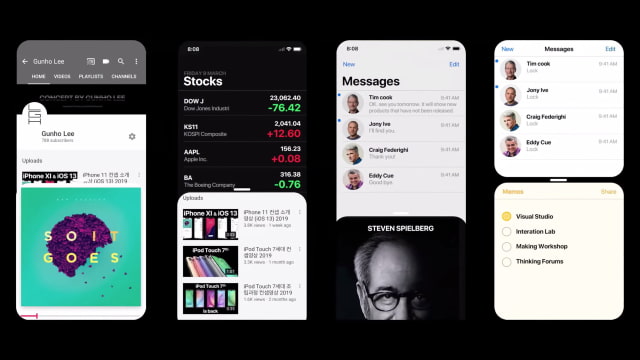 --000-000-- - May 10, 2019 at 11:35pm
If anyone else is bothered by a phone that is still sold being dropped from support, send your feedback to Apple now. If you wait until confirmation we will likely be to far along in the development cycle for any change.
Reply · Like · Mark as Spam

--000-000-- - May 10, 2019 at 11:14pm
My iPhone SE is not even 12 months old. If I don’t even get one update I’ll be seeking a full refund from Apple under our consumer protection law. It’s always been the expectation that Apple supports its products for years. If this report is true I’m not impressed at all.
Reply · Like · Mark as Spam