Apple is planning to limit third-party tracking in Kids apps, according to a report from the WSJ.

Over the past few weeks the site tested 80 apps, most of which Apple promoted as 'Apps We Love'. They found that all but one used third-party trackers for marketing, ads, or analytics. They averaged four trackers each.

One app, called Curious World, collected the name, age, and title of every book writer Joanna Stern's son tapped, sending that data to Facebook. CEO Abhi Arya says "There was some rogue code in the app that was mistakenly sending this data" and promised the info was not used by the company or Facebook. 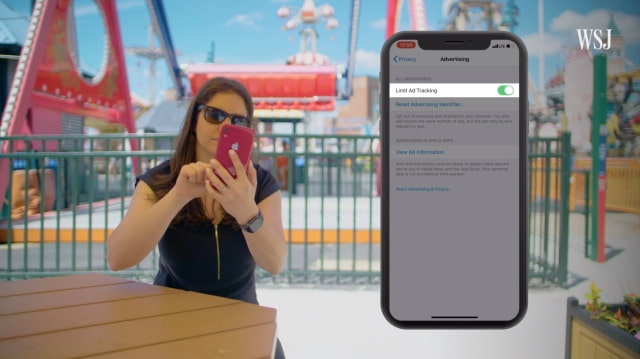 To prevent tracking of children, Apple will limit third-party tracking for apps in the Kids category, said a source. Apple wouldn't comment on this but did provide this statement...

“For privacy and security reasons, Apple does not see what data users choose to share with developers and we can’t see what developers do on their servers.”

Despite this, the WSJ notes that Apple says the second most common reason for rejecting an app is 'privacy concerns'.

“As part of our ongoing efforts to make users’ data even more secure, we will continue to address the challenges of improving transparency and helping users get stronger privacy and security protections for the data they’ve chosen to share.”