The German Federal Ministry of the Interior, Building and Community has announced that Apple users in Germany will soon be able to scan their ID cards using NFC.

With the launch of the iOS 13, Apple is removing limitations on the NFC capabilities of its devices; however, developers will still need to request approval for the new functionality.

The Federal Ministry of the Interior, for construction and homeland welcomes this important step. This will soon allow users of Apple's mobile devices to benefit from digital sovereign applications such as ID, ePass, and eVisum . As in person checks at international airports. Germany and many other states have been in contact with Apple for a long time.

Germany plans to launch an iOS version of its AusweisApp2 alongside the release of iOS 13 this fall. The app is already available for Android. It lets users scan their ID cards for use online and at airports.

Today's news follows similar reports for Japan's ID cards and the U.K.'s Brexit app. It's likely that the iPhone will gain the ability to scan other national ID cards in the near future. 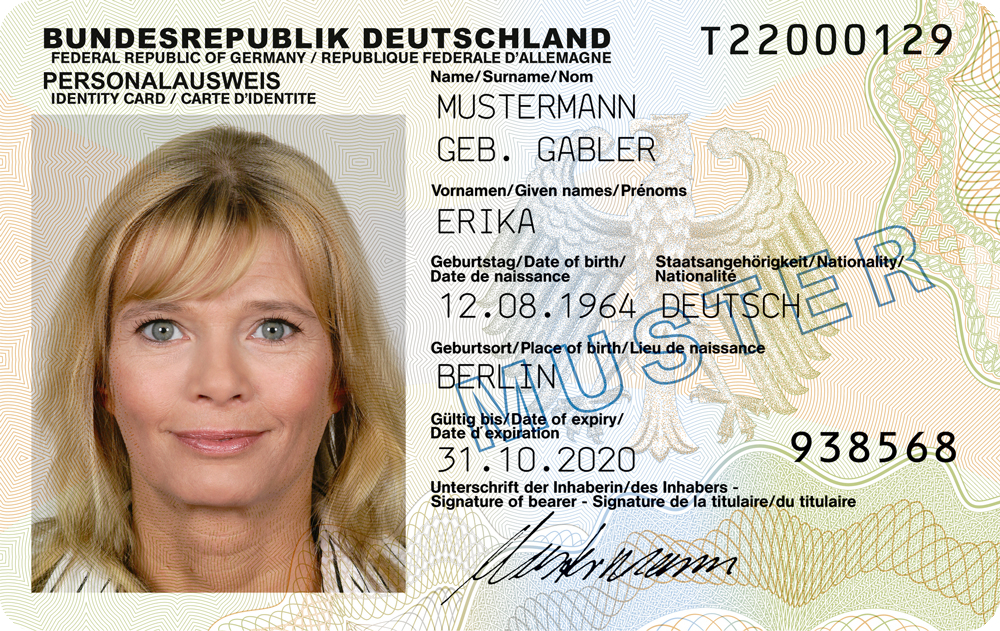