Apple CEO Tim Cook emailed employees to announce the departure of designer Jonathan Ive and the naming of Sabih Khan as SVP of Operations.

BuzzFeed got a hold of the email which you can read below.

I’m writing to let you know about some changes to the ET involving two people who embody Apple’s values and whose work will help define Apple’s future.

I’m happy to announce that Sabih Khan has been named to the executive team as senior vice president of Operations reporting to Jeff Williams. Sabih has worked on every Apple product since the late 90s, always committed to delighting our customers while advancing quality, sustainability and responsibility in manufacturing. His team makes possible some of the most beloved — and most complex — products in the world, and Sabih leads them with heart. I am thrilled to have him overseeing our supply chain.

Today, we also mark another important evolution for our company. After nearly 30 years at Apple, Jony Ive is starting an independent design firm which will count Apple among its primary clients and will depart the company as an employee later this year. Jony’s contributions are legendary, from the central role he played in Apple’s revival beginning in the late 90s, through the iPhone and perhaps his most ambitious project, Apple Park, where he has put so much of his energy and care in the past few years. I am proud to call Jony a friend, and those who know him know his ideas and curiosities are boundless. We will all benefit — as individuals who value great design, and as a company — as he pursues his passions and continues his dedicated work with Apple.

Of all his accomplishments, Jony cites the team he helped to build as one of his proudest. His longtime collaborators, Evans Hankey and Alan Dye, are strong stewards of Apple’s design ethic and creative culture. Collaboration and teamwork are defining features of Apple’s success across the company.

Evans and Alan will report to Jeff Williams. As many of you know, Jony and Jeff have been close collaborators and partners for many years. In particular, Jeff’s leadership in developing Apple Watch brought together a cross-organizational team, unprecedented in scope, to produce Apple’s most personal device ever. This is what Apple does at its best: elevating a category beyond its imagined limits, and revealing how a single device can be so much more than the sum of its parts. I’m incredibly excited about the design team’s work, both underway and yet to come. 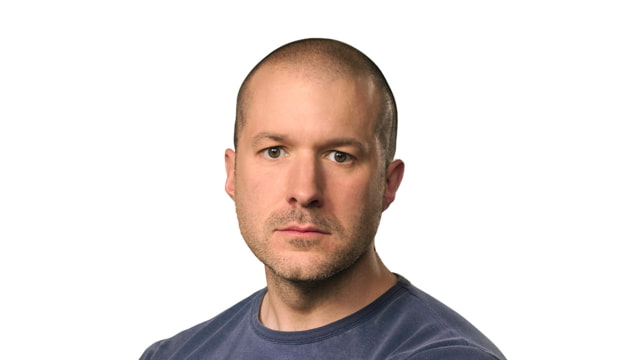 1reader - June 29, 2019 at 7:10pm
It means they had some “small” problems (most likely money problem) with him but they will keep him around (not in the company though)
Reply · Like · Mark as Spam

JoshvanHulst - June 30, 2019 at 6:46pm
Probably some personal ego or differences of direction for the company.
Reply · Like · Mark as Spam

PaulieP - June 28, 2019 at 9:41pm
The weirder the name of the design firm, the more expensive they charge. Sounds about right
Reply · Like · Mark as Spam
4 More Comments
Recent