Apple has announced the opening of a Design and Development Accelerator in Pudong District, Shanghai.

The Accelerator lets Chinese developers work side by side with Apple experts to improve their app development skills and take their apps to the next level. Participants in the program will learn to implement the latest Apple technologies in addition to distribute and market their apps to a global customer base.

“Developers here in China are leading the world with some of the most popular apps on the App Store, and we are proud to be providing this additional support for them,” said Enwei Xie, Apple’s head of developer relations, Greater China. “From education to health to entertainment, the innovation we see here is incredible and we can’t wait to see what these talented developers will come up with next.” 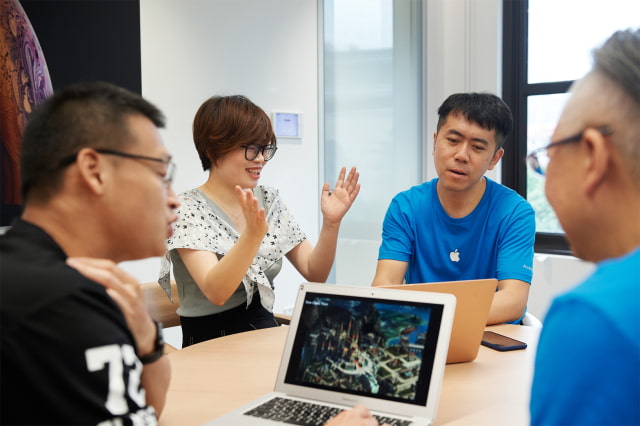 ---
Apple kicked off the Accelerator program with a workshop focused on augmented reality to help developers create powerful new experiences for their customers. The workshop provided a deep dive into the latest updates for ARKit 3, AR Quick Look, Reality Composer and RealityKit, supporting Chinese developers who can tap into the vast potential of augmented reality. One-on-one consultation sessions were set up to provide developers with the opportunity to directly engage with the App Store team and get advice on app design and development.

Located in Pudong District, Shanghai, the Accelerator will serve as a hub for developers of all sizes and for all platforms including iOS, iPadOS, watchOS, macOS and tvOS to gather with other members of the app community. It will provide a wide range of activities including lectures, workshops, labs, guest speakers, train the trainers and networking on a regular basis.
---

Apple says there are over 2.5 million entrepreneurial developers on its platforms in greater China. Since the App Store launched in China in 2010, local developers have earned over 200 billion RMB. Thirty percent of those earnings were made in the past year alone. 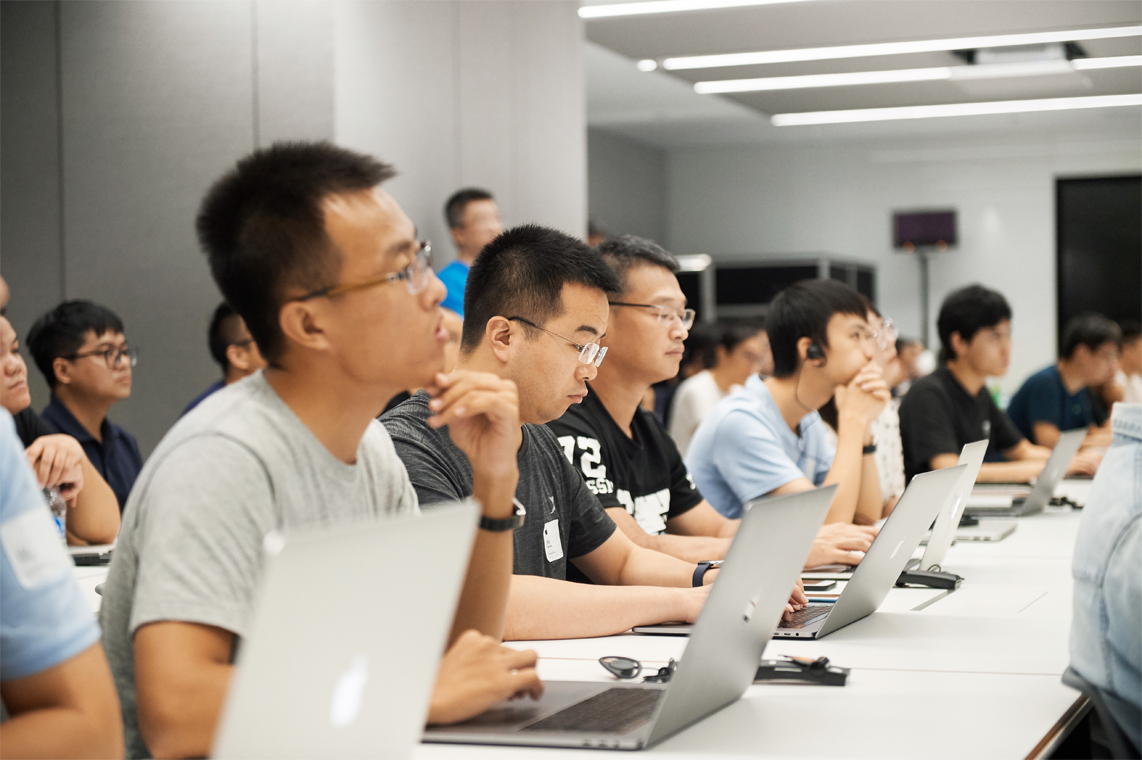 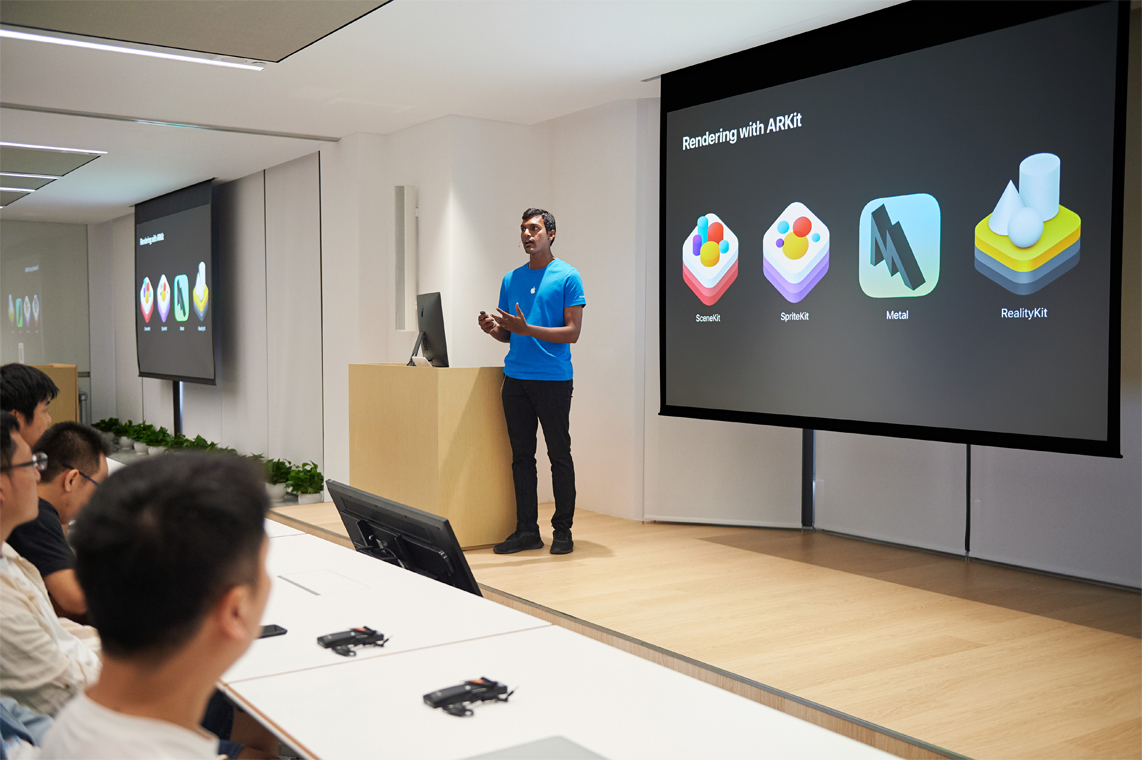