The highly reviewed eero home Wi-Fi system with one base and two beacons is on sale for 50% off today as an Amazon Prime Day deal. That brings its price down from $399.99 to just $199.99, the lowest price we've seen. 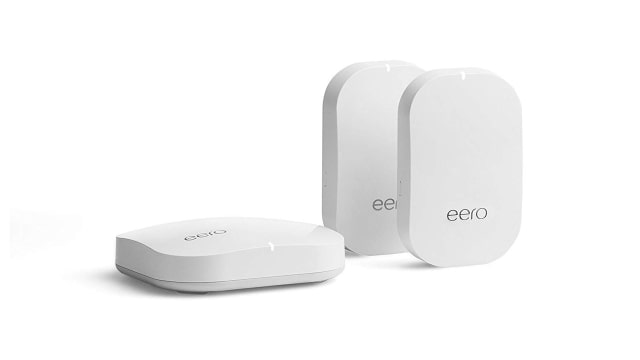 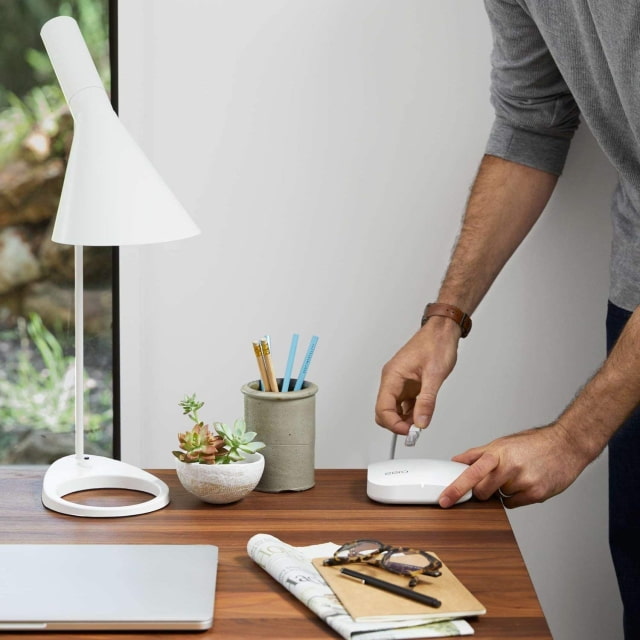 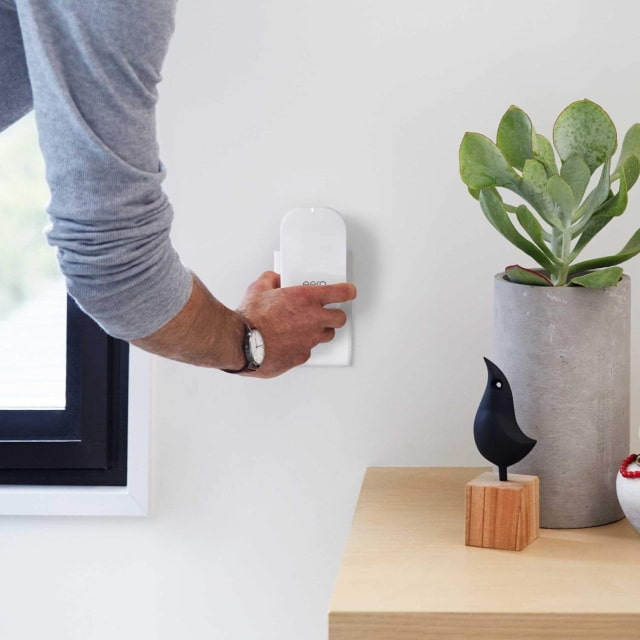