Parrot has quit the toy drone market. The company confirmed the news in a statement to the Verge today.

“Parrot has stopped the production and development of any drone but the Anafi and its variations,” the spokesperson said, adding that the company no longer has any Mambo or Swing drones in stock (though some are available through resellers). 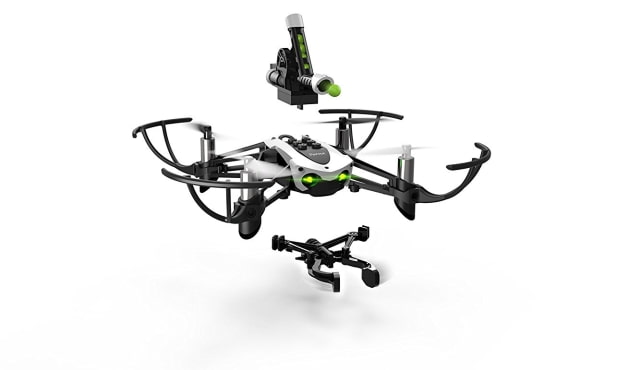 The consumer market is dominated by DJI which has captured about 75% of global sales. In 2017, Parrot announced that it would shift away from trying to compete with DJI for consumers and evolve into an 'end-to-end drone group'. 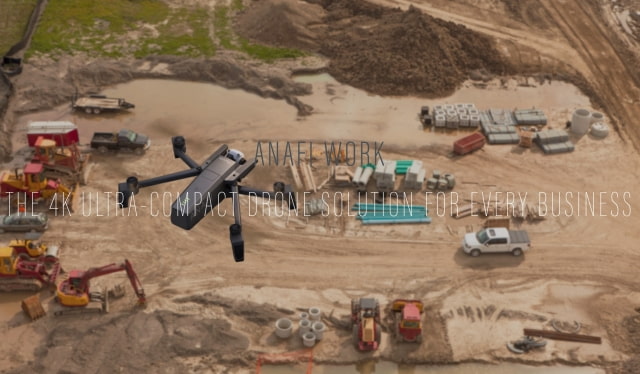 The Verge notes that while Parrot was able to increase revenue from the commercial sector by 5% last year, it lost 28% in overall revenue. However, in May it was selected as one of six companies that will build short-range reconnaissance aircraft for the American military.

You can learn more about the Anafi drone and its uses in agriculture, construction, public safety, and real estate at the link below.