Select LG TVs are set to get Apple HomeKit and AirPlay 2 support next week, according to the company's official Twitter account in Australia.

Homekit is releasing in 1 week. Users require iOS 12.4 update to do Airplay2. LGA

Unfortunately, LG is only bringing HomeKit and AirPlay support to its 2019 television models, a decision which has upset many of its customers. 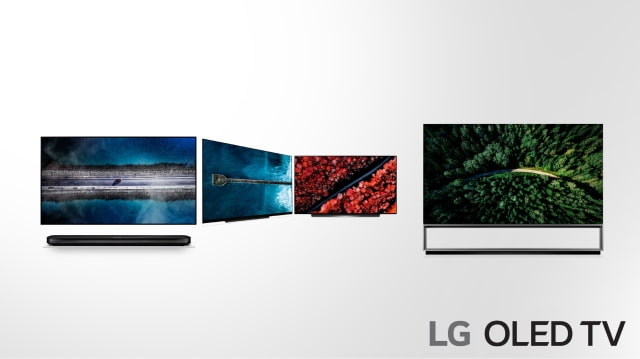