Samsung has pulled its ads mocking the iPhone for not having a headphone jack. The missing ads were noticed after the company unveiled a new Galaxy Note 10 without a headphone jack yesterday.

Ads like 'Ingenius: Dongle' and 'Growing Up' are no longer available on the Samsung Mobile or Samsung US YouTube channels. 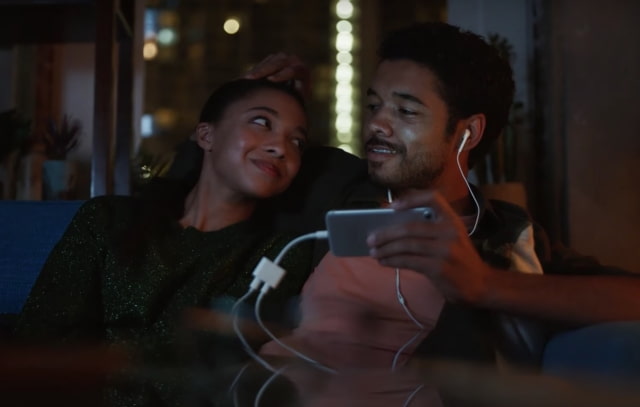 1reader - August 12, 2019 at 3:21pm
You try to be intelligent but your not (probably good in social sciences, not to good in math for sure). Who said something about I’m a fan of Samsung? My opinion Samsung is a copycat of Apple and many times a bad one.
Reply · Like · Mark as Spam