The next iPad Pro may have a triple lens camera similar to the one rumored for the next generation iPhone, reports Macotakara.

The site's source says that diagrams of related accessories are also floating around.

The third generation iPad Pro was announced in October of last year and it's likely that Apple will release another update to the tablet later this year. Please follow iClarified on Twitter, Facebook, Google+, or RSS for updates. 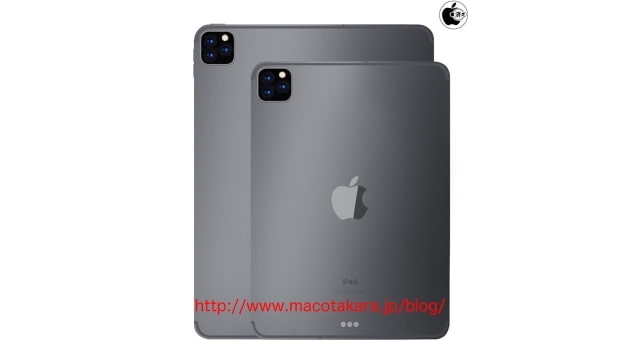 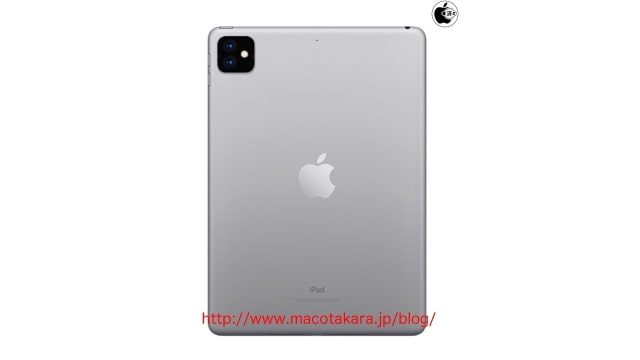 PaulieP - August 12, 2019 at 4:16pm
Don’t hold your breath. Actually, if you’re asking about a headphone jack at this point, do everybody a favor, hold your breath.
Reply · Like · Mark as Spam
Recent