An image asset found in the latest beta of iOS 13 appears to corroborate reports that Apple will unveil its next generation iPhones on September 10th.

iHelp BR discovered an iOS screenshot with the date of Tuesday, September 10th on the Calendar app icon. The asset is named "HoldForRelease".

Notably, this is the same date predicted for Apple's event based on analysis of when Apple has held the event in previous years.

Recent reports have suggested that Apple may name its iPhone XS successor, the 'iPhone Pro' or 'iPhone 11 Pro'. You can read some of the latest rumors here. 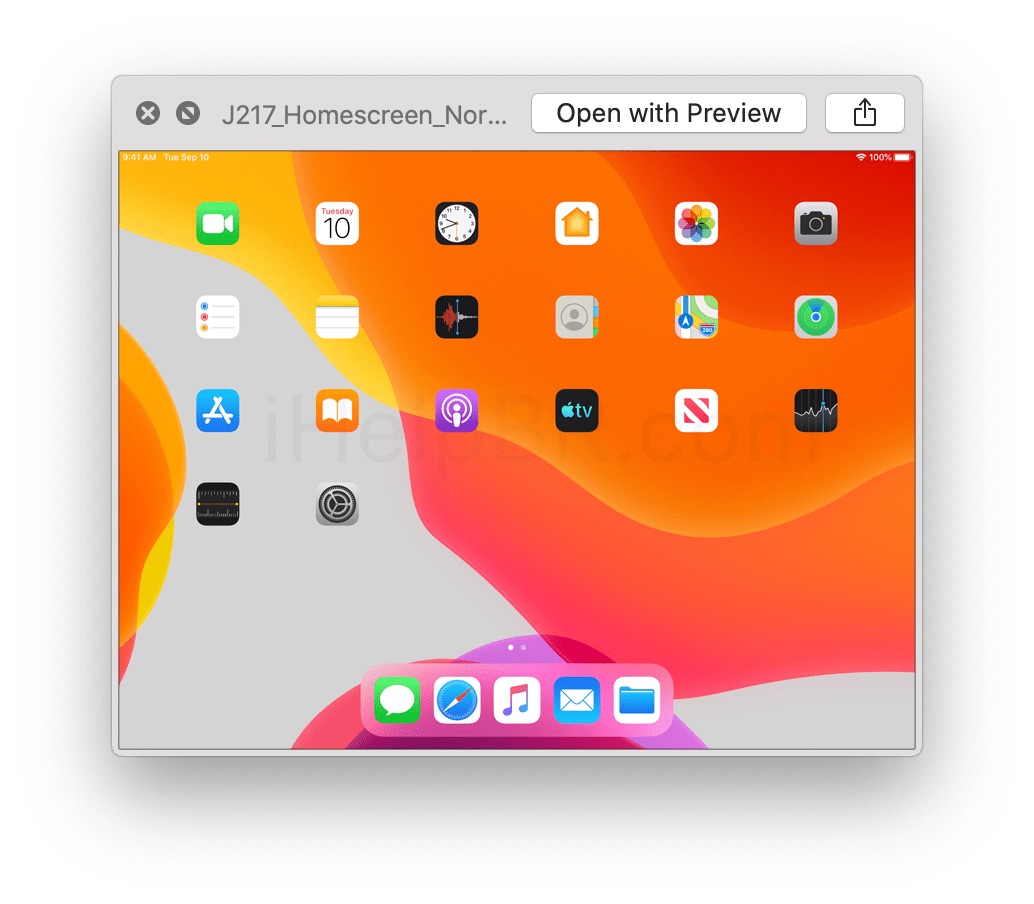 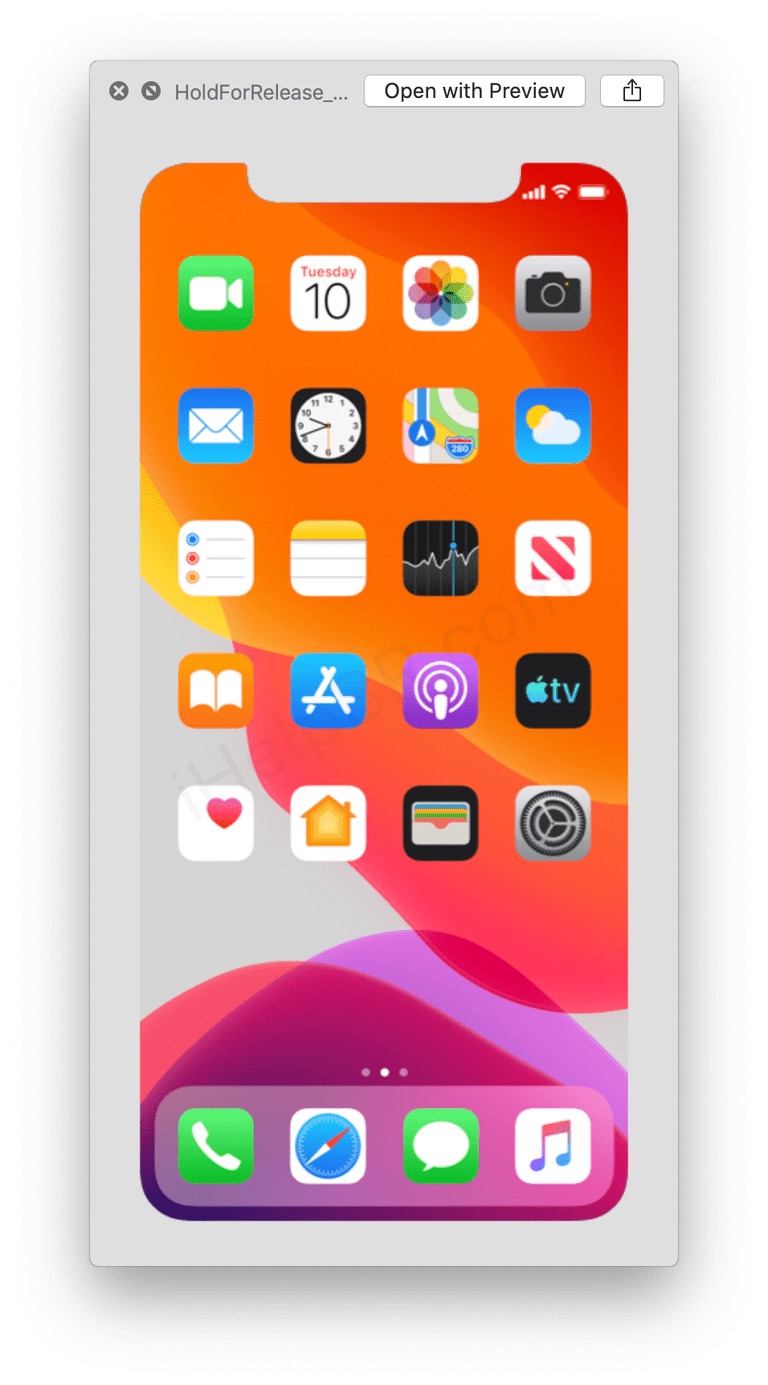 NoGoodNick - August 15, 2019 at 10:03pm
Pug ugly default colors on the newest iOS! But then, no one ever seems to appreciate each new iOS display layout.
Reply · Like · Mark as Spam
Recent