Samsung is working on a new foldable smartphone that will flip into a square, according to a new report from Bloomberg.

Sources say the device features a 6.7-inch inner display that folds inward like a clamshell. The company is working to make the device thinner and more affordable than the Galaxy Fold.

Samsung is collaborating with American designer Thom Browne on its upcoming foldable phone, endeavoring to appeal to a broader range of consumers that includes those more interested in fashion, status and luxury than a device’s tech specs. For the techies, it will sport cutting-edge display technology and the nostalgic appeal of rejuvenating the flip-phone.

Similar to Samsung's Galaxy Note 10, the new smartphone will have a hole-punch selfie camera at the top of the inner display. There will be two cameras on the outside that face the rear when the phone is open and the front when its flipped closed.

Samsung is testing Ultra Thin Glass (UTG) for use with its next foldable display. The UTG is just 3% as thick as the glass typically used to protect smartphone displays.

Plans for the device may hinge on how well the Galaxy Fold performs when its released on September 27th. Please follow iClarified on Twitter, Facebook, Google+, or RSS for updates. 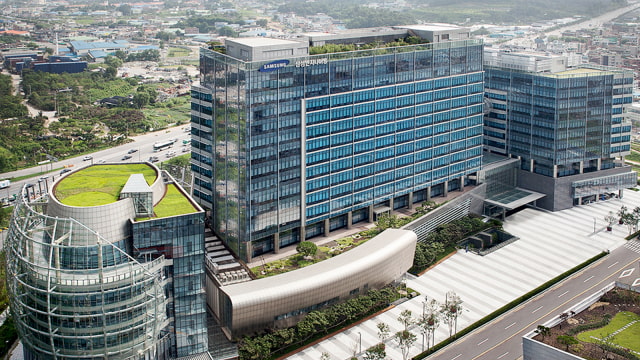