In addition to being a great desktop computer, Mac mini powers everything from home automation to giant render farms. And now with eight-generation Intel quad-core and 6-core processors and Intel UHD Graphics 630. Mac mini has even more computer power for industrial-grade tasks. So whether you're running a live concert sound engine or testing your latest iOS app, Mac mini is the shortest distance between a great idea and a great result. 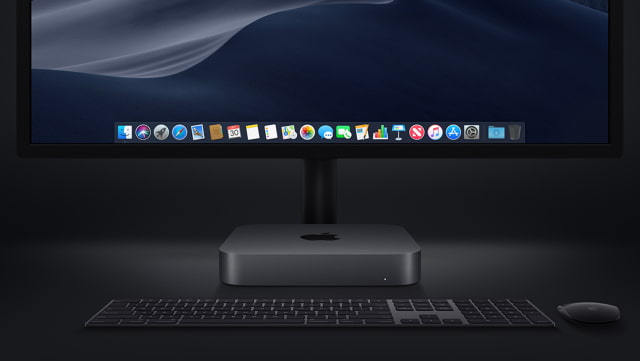