Multi-camera video recording capability is coming to the iPhone XS, XS Max, XR and iPad Pro with the launch of iOS 13.

Apple detailed the new feature in a WWDC Session this past June; however, it gained significant attention following a demonstration during the iPhone 11 and iPhone 11 Pro launch event.

In AVCapture on iOS 13 it is now possible to simultaneously capture photos and video from multiple cameras on iPhone XS, iPhone XS Max, iPhone XR, and the latest iPad Pro. It is also possible to configure the multiple microphones on the device to shape the sound that is captured. Learn how to leverage these powerful capabilities to bring creative new features like picture-in-picture and spatial audio to your camera apps. Gain a deeper understanding of the performance considerations that may influence your app design. 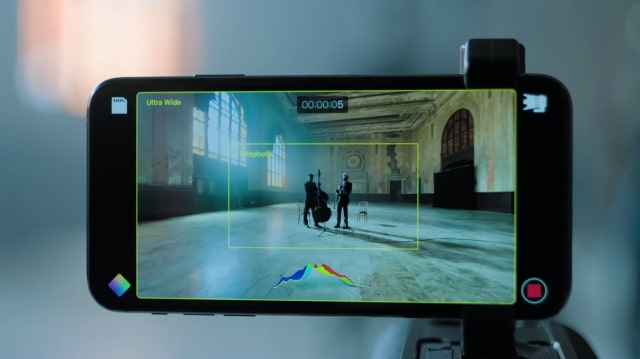 The 'all-new' FilmiC Pro app shown off during Apple's keynote will be available later this year. While the WWDC session revealed that only two camera streams could be recorded using the iPhone XS we have yet to learn how many streams can be recorded simultaneously on Apple's iPhone 11 Pro. 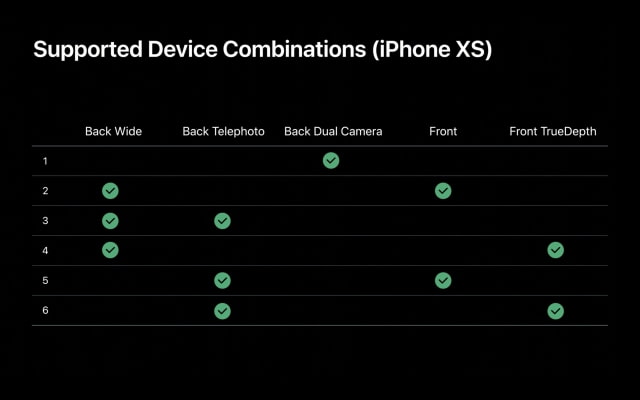