Apple has stopped signing iOS 13.1.1 preventing users from being able to downgrade or restore to that firmware version.

Currently, Apple's latest firmware is iOS 13.1.2. If you accidentally update or restore, you'll find yourself on iOS 13.1.2. Developers have been seeded with iOS 13.2.

Those interested in jailbreaking are typically advised to stay on the lowest firmware possible. A recent unpatchable bootrom exploit has been released for the iPhone 4S through iPhone X that could lead to a jailbreak of any firmware version for those devices. 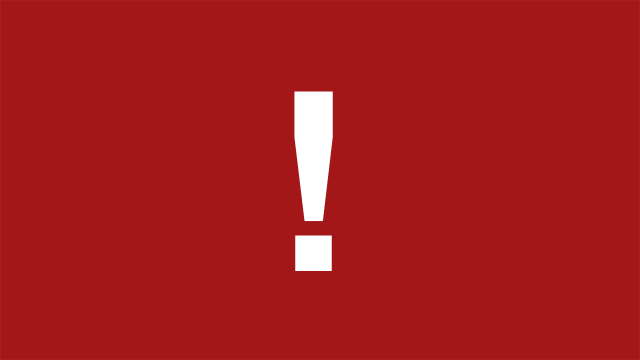 ichild - October 8, 2019 at 10:41am
LoL yes they are. All the stuff I paid for on jailbreaking that was dark mode is all now obsolete. The volume bar and everything else in iOS 13 beats the old don't upgrade law. There really is no use for tweaks anymore as far as I'm concerned. It's nice to always have security fixes goodbye jailbreaking it was great in the early stages.
Reply · Like · Mark as Spam
Recent