Apple is planning to release new in-ear 'AirPods Pro' at the end of this month for around $260, according to a report from UDN.

It is reported that the new machine will be named AirPods Pro, as its name, Apple will position it as a high-end product to distinguish from the first two generations of goods. Due to the large-scale update of the exterior and design, the price will also increase simultaneously, and the expected price will exceed NT$8,000.

As previously rumored, the report says the new AirPods will feature noise cancellation and an in-ear design. A glyph discovered in the iOS 13.2 beta earlier this month appears to have leaked the new earbud design. 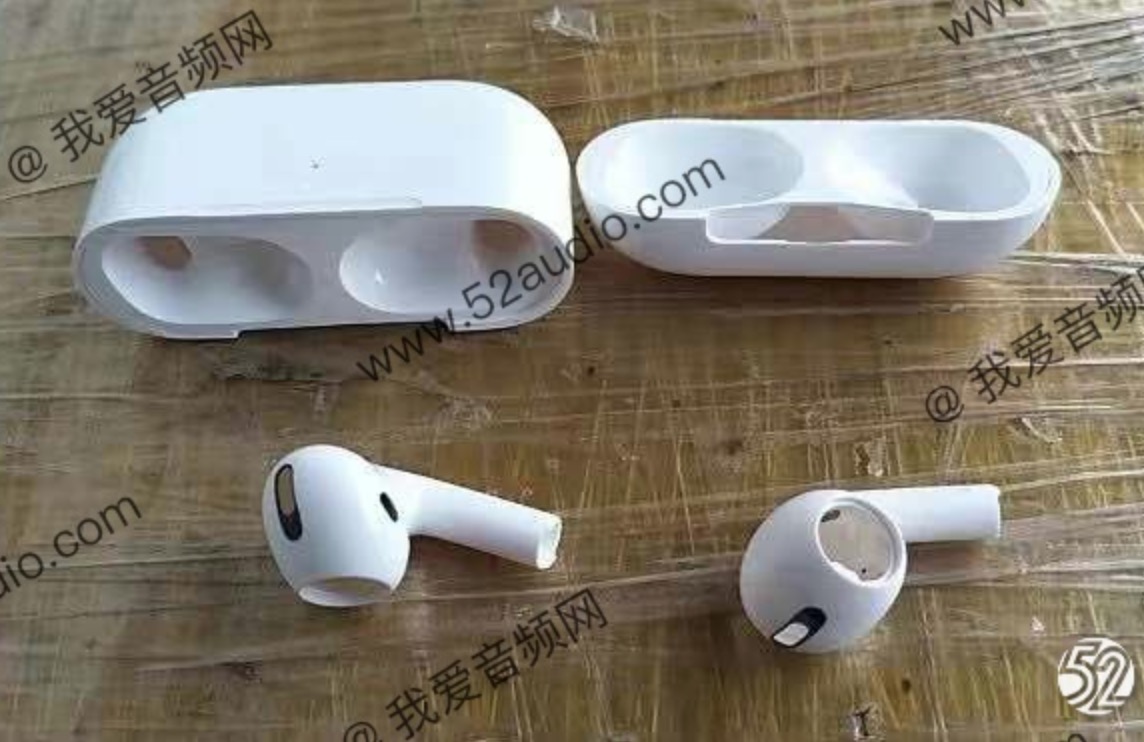