The design of Apple's next generation 16-inch MacBook Pro may have been leaked in the macOS 10.15.1 beta seeded to developers this month.

With the help of reader Maxime, MacGeneration discovered icons within the OS that are clearly labeled macbookpro-16 in both silver and space gray.

If you look closely you'll notice that compared to the same icon for the macbookpro-15 the bezels are smaller. Overall, the device appears to keep the same design. Previous reports have claimed that the notebook will have an ultra-narrow bezel and feature a new scissor mechanism for the keyboard. It's rumored that Apple could unveil the new 16-inch MacBook Pro as early as this month. Please follow iClarified on Twitter, Facebook, Google+, or RSS for updates. 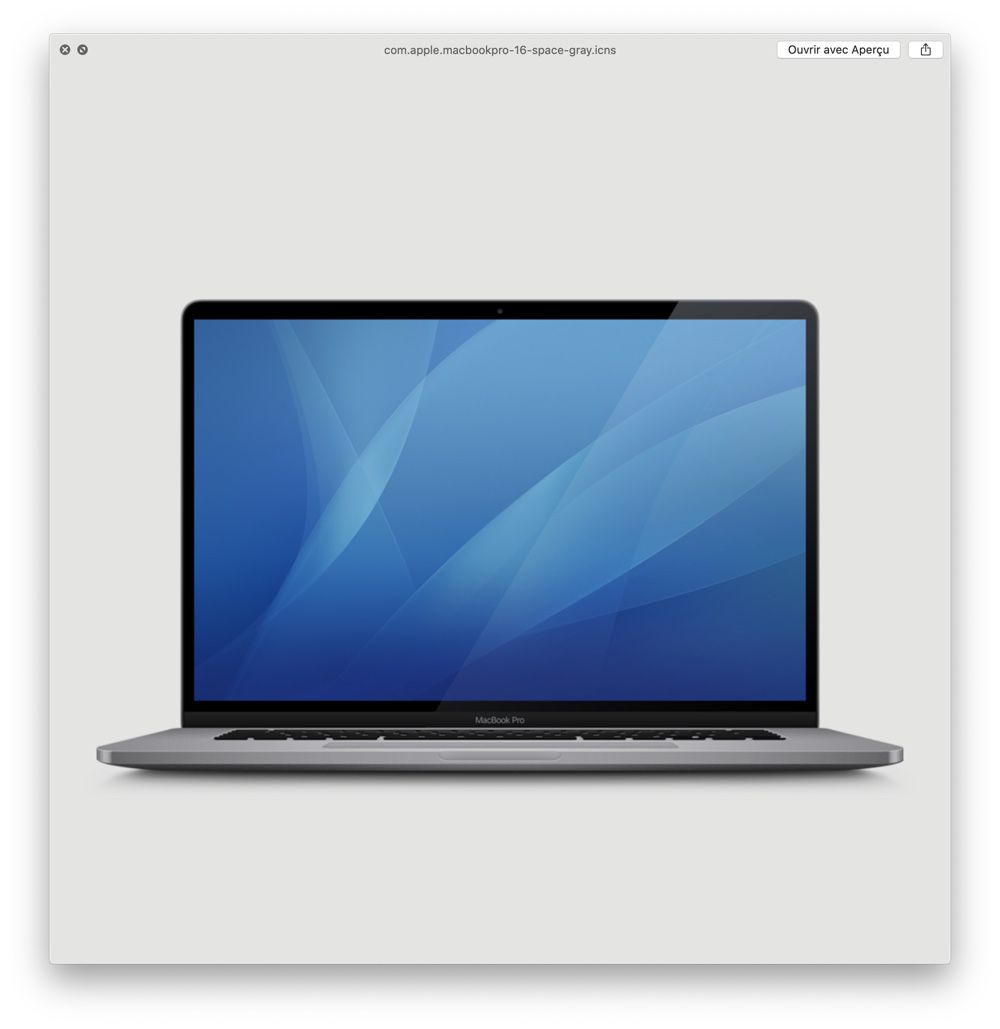 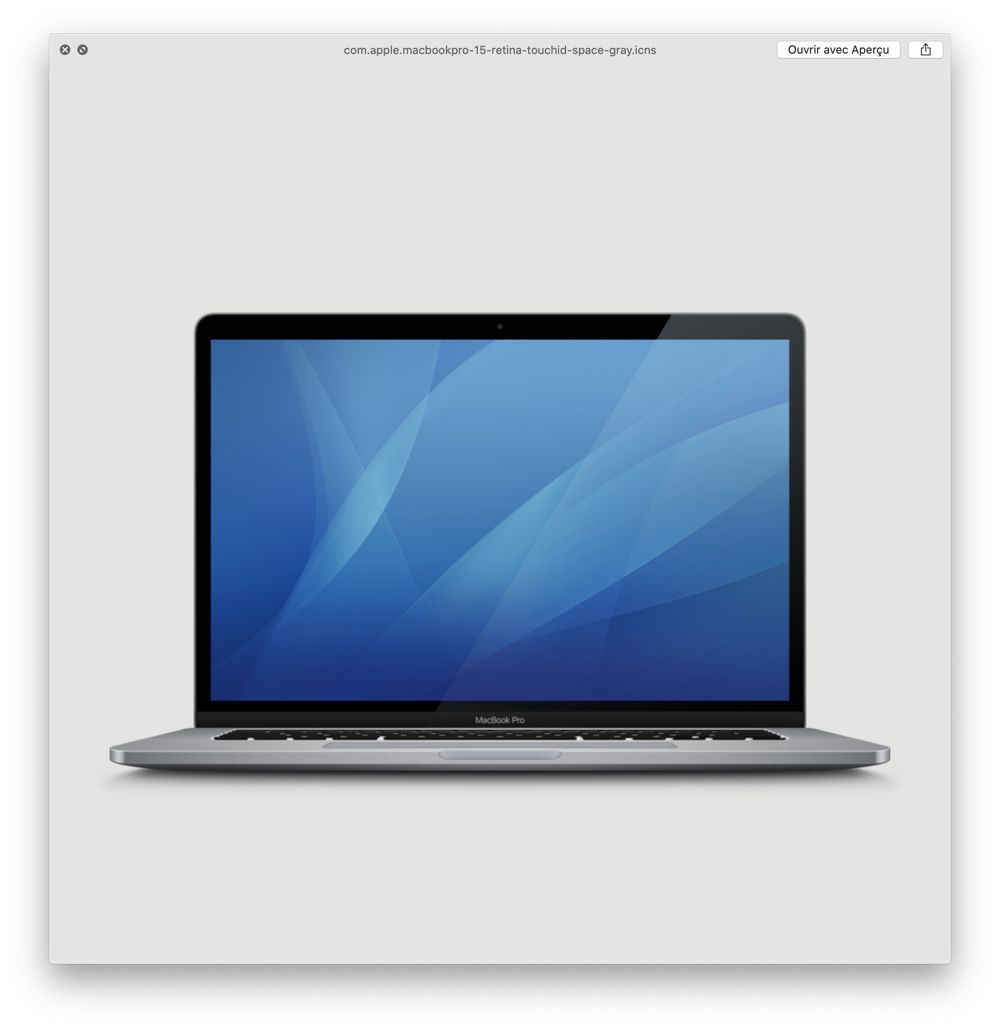