Next year could be a big one for Apple with the company planning to release an AR headset, ARM-based Macs, an Apple Watch with sleep tracking, and a major update to the iPhone, reports Bloomberg.

The iPhone will purportedly get its first major update since 2017 which is said to include 5G support, a much faster processor, and a rear-facing 3D camera for better object place in augmented reality apps.

The glasses are expected to synchronize with a wearer’s iPhone to display things such as texts, emails, maps, and games over the user’s field of vision. The company has considered including an App Store with the headset, as it does on Apple TV streaming devices and the Apple Watch. It’s hiring experts in graphics and game development to establish the glasses as the leader in a new product category and, if all goes perfectly, an eventual successor to the iPhone.

Bloomberg notes that Apple hasn't found a killer app yet for the glasses so executives could decide to give it more time in the lab.

As previously rumored, the Apple Watch is expected to gain sleep tracking capabilities next year and Apple could finally unveil its first custom ARM-based processor for Mac, most likely in a new MacBook. 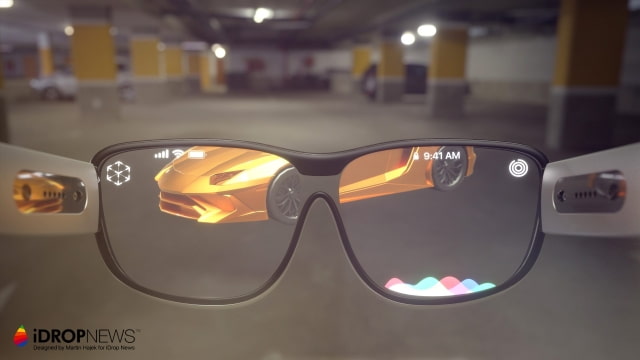