Apple executives are excited about their latest creation set to debut on Wednesday, reports TechCrunch.

Recent statements made in Apple's Q1 2010 release and comments made during their earnings call seem uncharacteristic for the company.

Yesterday it was reported that Jobs believed the tablet was the “most important thing I’ve ever done.”

Today in Apple's press release Jobs said, “The new products we are planning to release this year are very strong, starting this week with a major new product that we’re really excited about.”

Then during Apple’s earnings call, CFO Peter Oppenheimer answered a question about how unannounced products would affect Apple revenue by saying, “I think you’re alluding to our event on Wednesday.”

When COO Tim Cook was asked a more direct question about a new product unveiling, he said, “I wouldn’t want to take away your joy of surprise on Wednesday when you see our latest creation.”

Normally Apple would try to stonewall these types of questions or dampen the hype, not encourage it. Rarely does the company make comments about unreleased products or express their excitement over them.

It would seem that Apple is confident their "latest creation" is that good! 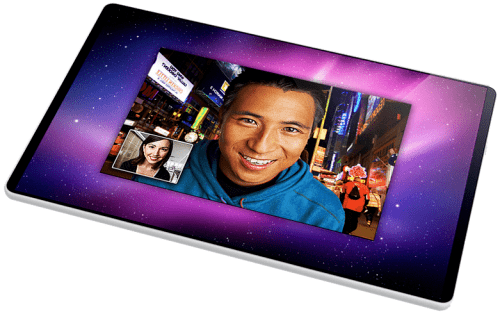