Deezer has announced that its HiFi music streaming service is now available on mobile devices.

Calling all fans of high fidelity! We’ve just taken FLAC quality sound to every device. Wherever you are, Deezer HiFi is now bringing 52 million tunes to your mobile or web. All of Deezer’s HiFi tracks can be downloaded, so you don’t have to compromise on quality when you listen to music offline.

Added Features with Deezer HiFi:
● Over 52 million songs all in FLAC quality
● No adverts interrupting your tunes
● Download all tracks, playlists or mixes and listen offline
● Listen on FLAC supported devices, including Android, iOS, web & desktop
● Groundbreaking 360 Reality Audio tracks in the ‘360 by Deezer’ app

Deezer says in the last year it's seen a 45% increase in HiFi subscribers worldwide.

“We’re proud to say that we’re completely obsessed with sound. If you turn on HiFi and close your eyes, it’s like you’re in the studio with your favorite artist. Having Deezer HiFi on mobile and web means you can always feel this, even if you’re on the go” said Chief Product and Growth Officer, Stefan Tweraser, who also happens to be a big fan of high fidelity sound.

Pricing:
Deezer HiFi is free for the first three months and then $14.99/month after that.

You can download Deezer from the App Store for free. 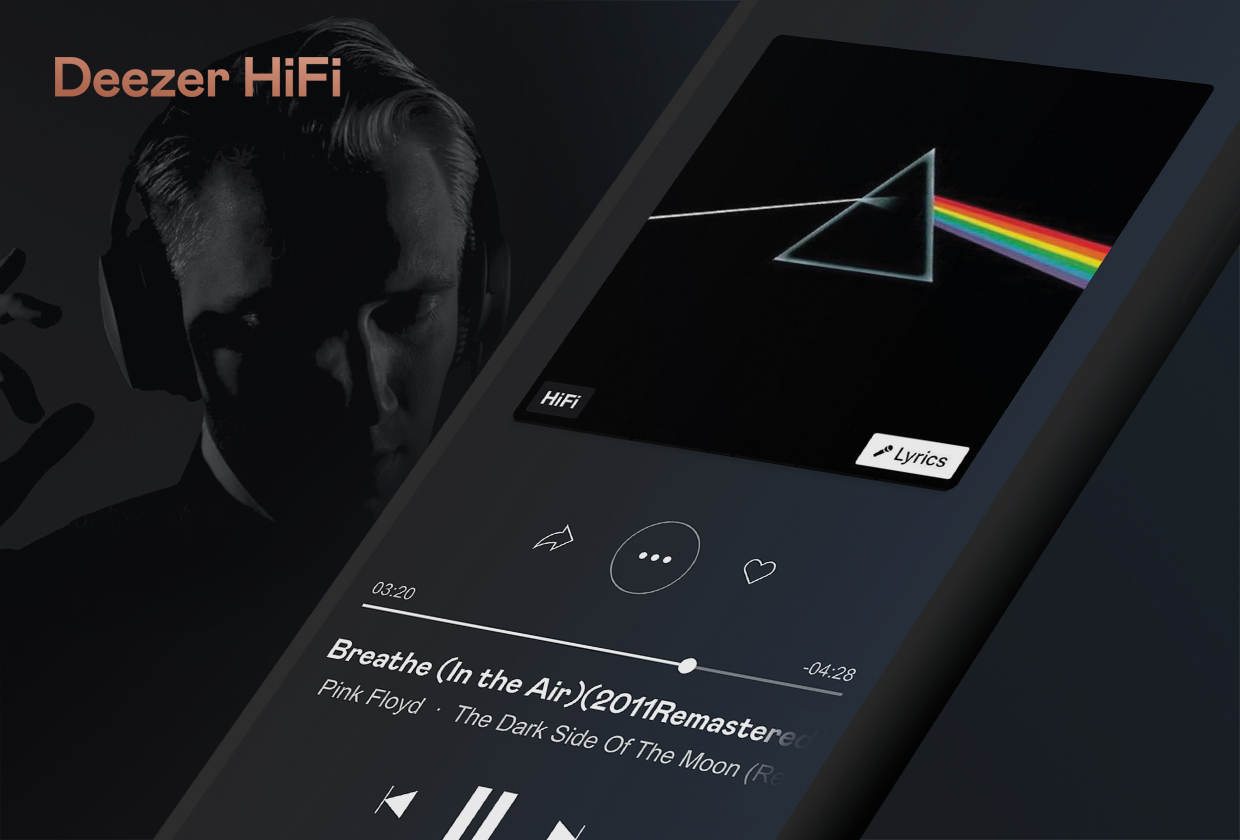