Netgear has debuted a new Nighthawk Mesh WiFi System that features support for WiFi 6 and is built on the Wi-Fi Alliance's EasyMesh standard.

Every member of a household now has a well-defined need for super-fast, reliable WiFi from gamers, to telecommuters and those who stream HD video to numerous screens within the home. NETGEAR has answered this call with the Nighthawk Mesh WiFi System delivering the future of WiFi with next-generation WiFi 6. The Nighthawk Mesh System comes with one or two high-powered satellites to provide whole home broadband WiFi coverage. Dead zones are eliminated by easily adding satellites wherever needed or to scale up when moving to a larger home. Setup is completed in minutes with the free Nighthawk App on Apple iOS or Android OS and is also used to easily manage the network from your mobile device.

“In a period of just three years, mesh WiFi has taken a large share of the WiFi market. NETGEAR has led this charge with our popular award-winning Orbi Tri-band Mesh WiFi system,” said David Henry, senior vice president of Connected Home Products for NETGEAR. “We are excited to bring the power and flexibility of Nighthawk to this market, and lead the transition to WiFi 6.” 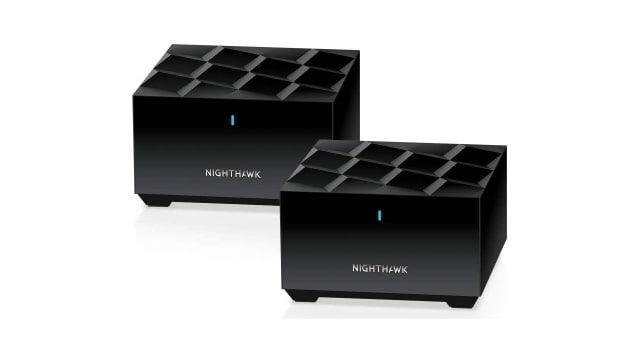 A Nighthawk Mesh WiFi 6 router or a satellite supports dual-band WiFi with speeds reaching up to 1.8Gbps. Legacy devices also get enhanced connectivity, as the WiFi 6 backhaul for mesh systems improves utilization of WiFi channels. The router comes equipped with 2 Gigabit Ethernet ports (one for the internet and the other for the LAN) while the satellite comes with 1 Gigabit Ethernet port. 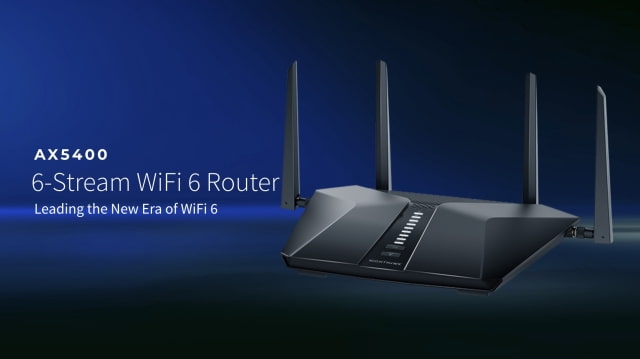 NETGEAR AX1800 4-Stream WiFi 6 Mesh Extender (EAX20)
This new WiFi 6 Mesh Extender (EAX20) is built for the future of WiFi to create a powerful mesh WiFi network for increased coverage to every corner of your home. Experience the power of the latest generation WiFi 6 (802.11ax) for dramatically faster WiFi to your smartphones, tablets, computers, and so many more devices. Even more capacity plus backward compatibility with your current and previous generation routers and devices (WiFi 5, WiFi 4, and earlier generation WiFi standards) means that you’ll enjoy ultra-fast WiFi in the farthest corners of your home today and for all your future tech purchases for years to come. 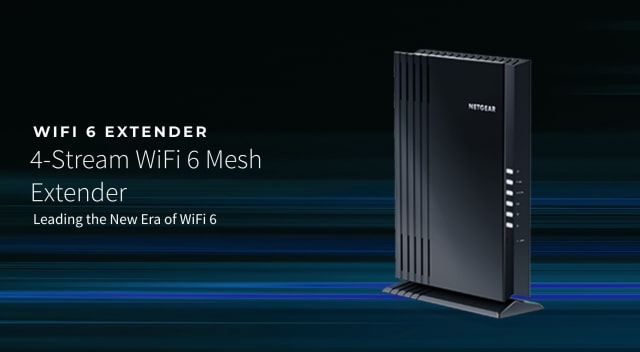 Pricing and Availability:
Nighthawk Mesh WiFi 6 System with one router and a satellite (MK62) is available to order now for $229.99. It ships in 9 days. The router and two satellite (MK63) kit will be available later in Q1 with pricing announced at that time.