Apple has released Xcode 11.3.1 on the Mac App Store. The update includes bug fixes and stability improvements. It also reduces the size of dependency files produced by the Swift compiler which can improve incremental build times and disk usage for targets with many source files. 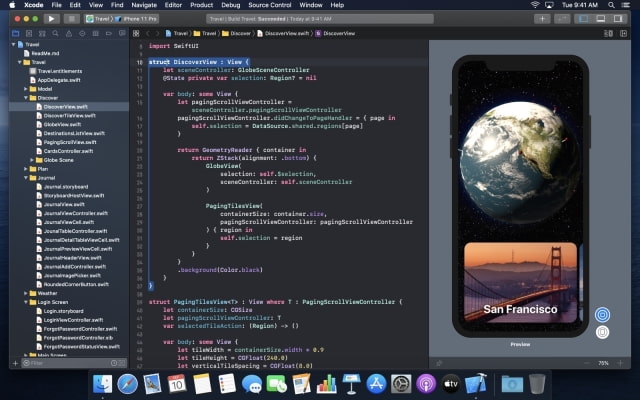 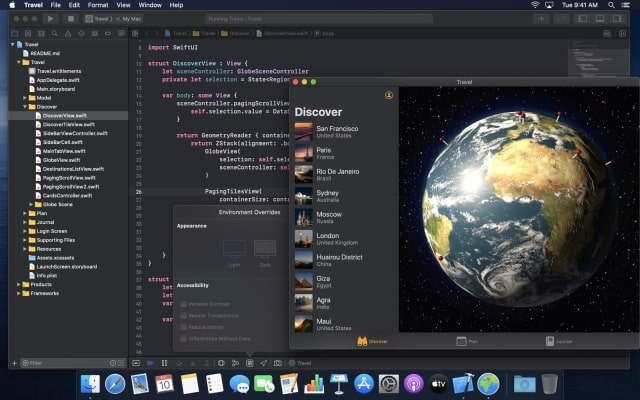