The Japanese investment manager will effectively take control of the company, replacing the Japanese government backed INCJ fund as the largest shareholder.

In an attempt to help Japan Display stay afloat, Apple has agreed to shorten payment periods, relax terms for debt repayment, and put up $200 million in funding. This has reassured other investors including Ichigo's CEO Scott Callon who said it was the biggest reason for deciding to invest in the company.

“I’ve spoken to Japan Display’s clients and heard their confidence in its technologies,” said Callon at a press conference.

Reuters also reports that Apple is leading talks for the potential sale of an idled Japan Display factory to Sharp. Japan Display borrowed money from Apple to build the $1.5 billion plant just four years ago. It still owes the Apple over $800 million. 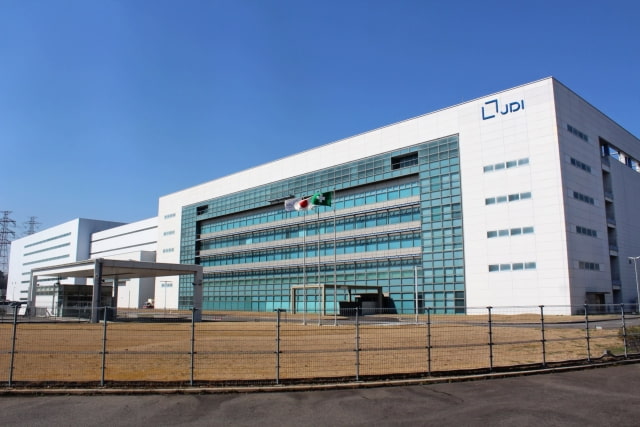