The first season of Mythic Quest: Raven's Banquet is now available to stream on Apple TV+.

Meet the team behind the biggest multiplayer video game of all time. But in a workplace focused on building worlds, molding heroes, and creating legends, the most hard-fought battles don't occur in the game—they happen in the office. 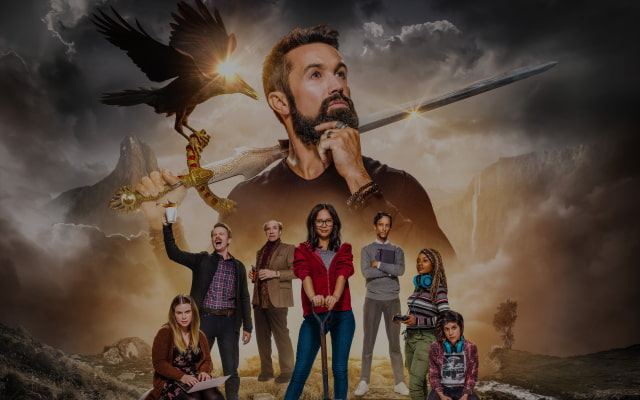 There are nine episodes in the first season. All nine are available for streaming now. The show is rated 18+ and is offered in 4K with Dolby Vision and Dolby Atmos support.

Take a look at the first look trailer below!