After a number of major exhibitors pulled out of the show due to concerns over the coronavirus outbreak, GSMA announced the event would be canceled.

-----
Since the first edition of Mobile World Congress in Barcelona in 2006, the GSMA has convened the industry, governments, ministers, policymakers, operators and industry leaders across the broader ecosystem.

With due regard to the safe and healthy environment in Barcelona and the host country today, the GSMA has cancelled MWC Barcelona 2020 because the global concern regarding the coronavirus outbreak, travel concern and other circumstances, make it impossible for the GSMA to hold the event.

The Host City Parties respect and understand this decision.

The GSMA and the Host City Parties will continue to be working in unison and supporting each other for MWC Barcelona 2021 and future editions.

Our sympathies at this time are with those affected in China, and all around the world.
-----

It's unclear if GSMA will be able to get a payout from insurance as there has been no restrictions imposed on public gatherings in the country.

“There is no evidence at present to suggest that there is community spread outside China, so WHO is not currently requesting that large gatherings are cancelled,” WHO spokesman Tarik Jasarevic told Reuters in Geneva. 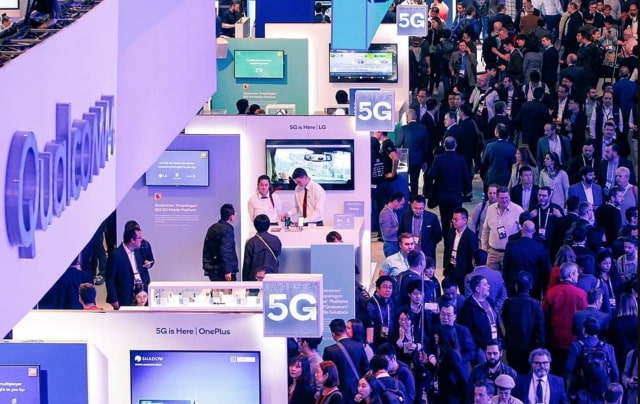 itasara - February 14, 2020 at 6:15am
Seem to me if Apple et al. had more manufacturing plants in the US then when unexpected shutdowns occur in China & other places, the parts and some equipment could be obtained in the US. It is shortsighted not to be ready for unforseen situations. We need to be more self sufficient.
Reply · Like · Mark as Spam
Recent