Apple has decided to pull out of SXSW due to the coronavirus outbreak, reports Variety. The company planned to premiere three Apple TV+ originals at the festival. It was also planning to host a discussion with 'Little America' creators Kumail Nanjiani and Emily V. Gordon.

Apple’s events at SXSW had been included the world premiere of the Jonze-directed “Beastie Boys Story,” featuring band members Mike Diamond and Adam Horovitz; animated musical series “Central Park” from directors and exec producers Loren Bouchard (“Bob’s Burgers”) and Josh Gad (“Frozen”), alongside executive producer Nora Smith (“Bob’s Burgers”); and “Home,” a docuseries that promises a never-before-seen look inside “the world’s most innovative homes.” Apple also had scheduled a screening of political coming-of-age documentary film “Boys State,” which it acquired in partnership with A24 for $10 million at the Sundance Film Festival.

Organizers say the event will continue as scheduled. It takes place March 13-22 in Austin, Texas.

“Right now there’s no evidence that closing South by Southwest or other activities is going to make this community safer,” Mark Escott, the interim medical director and health authority for Austin Public Health. “We’re constantly monitoring that situation.”

Despite this assurance, some other big names have also backed out of SXSW including Amazon, Facebook, Twitter, and Intel.

There are just 11 confirmed cases of coronavirus in Texas and zero deaths. Nearly a third of the 150 confirmed U.S. coronavirus cases are individuals that were evacuated from the Diamond Princess cruise ship. 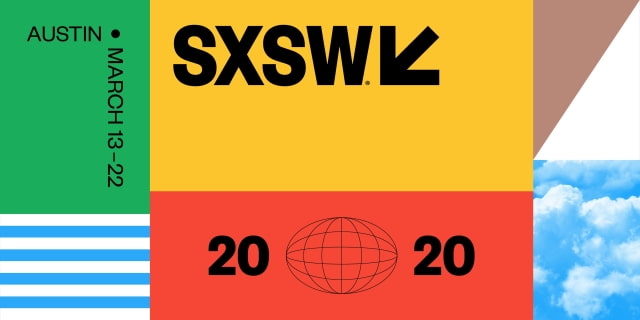