Apple has landed eight spots on Fortune's new list of the '100 Greatest Designs of Modern Times', including the top two positions.

Fortune says the products on this list have made our lives simpler, better, and more stylish. The original list was published in 1959. For its sixtieth anniversary, the site partnered with the IIT Institute of Design (ID) to re-create the survey. ID polled educators, influencers, freelance designers, and corporate design teams to discover which creations they felt were truly great.

In first place is the iPhone. The Macintosh took second and the iPod tenth. The MacBook Pro came in 14th followed by the App Store at 22, iOS at 29, Apple Watch at 46, and Apple Pay at 64.

-----
1. iPhone
Designed by Apple, 2007
“An iPod, a phone, an Internet communicator” was how the late Steve Jobs announced the iPhone to the world in 2007. At the time it was an impressive claim. Now it seems like a massive understatement for a device that changed how we live. Analysts were initially skeptical that Apple could succeed selling a premium phone for $499 in a market in which most devices were subsidized or given away by carriers. But by relentlessly pushing the envelope of hardware and software design, adding a professional-grade camera, and creating an ecosystem of apps and services, Apple has sold more than 2 billion iPhones—and in the process has become the most valuable company in the world.

2. Macintosh
Designed by Apple, 1984
Apple started the personal computer revolution with the Apple II, but the Macintosh defined the category.
“The Macintosh was not the first personal computer, nor was it the first one with a graphical user interface, but it was the first complete product that took all these ideas and more into a complete package. It became a computer one could understand and interact with using both language and vision, typing and drawing. It changed the way we relate to a computer.” —Johan Redstrom, professor, Umeå University
-----

Check out the full list at the link below! 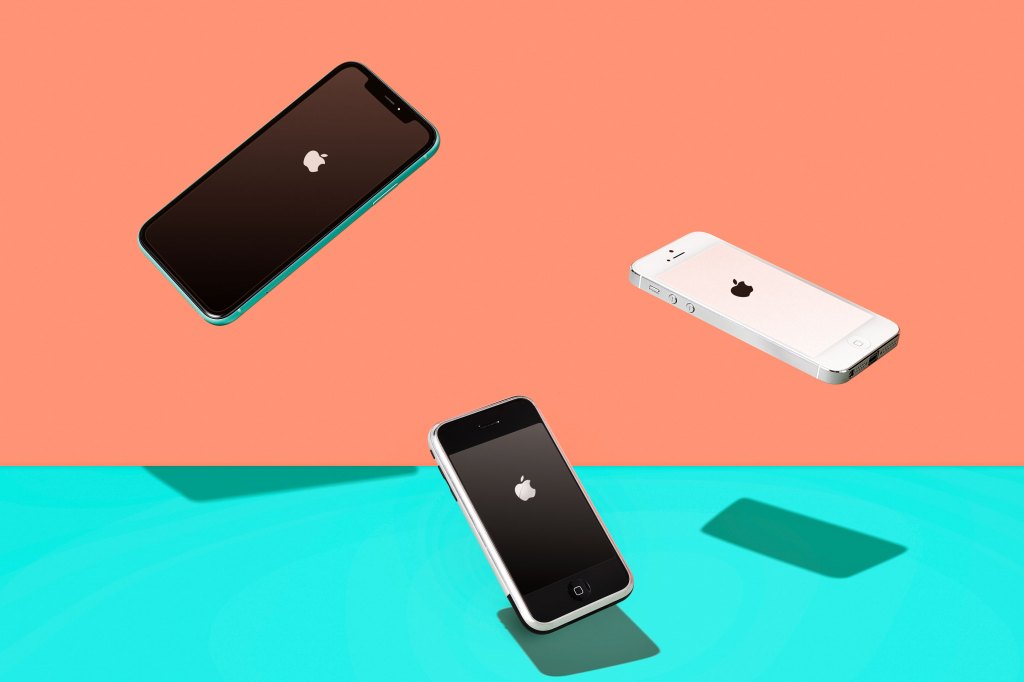