Apple supplier Wistron aims to grow revenues from production outside China to 50% by 2021, according to chairman Simon Lin. The company says it expects 20-25% of revenues to come from non-China plants this year.

Lin pointed out that switching to a business model of having production spread across different regions is a necessary strategy. Wistron's plant in Malaysia will be fully used to make IoT products, while the facility in India will be responsible mainly for producing IoT, smart handheld and medical care devices. Its factories in Mexico and Europe will be handling servers and storages.

Wistron is also investing in a Vietnam plant that will begin mass production in 2021. That plant will focus on making notebooks and desktops initially and may produce monitors at a later time.

In total Wistron's capital expenditures for 2020 and 2021 could reach $1 billion. 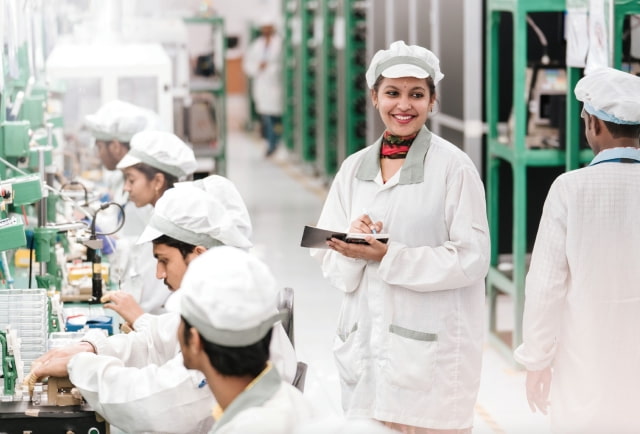