Apple is continuing to work on its failed AirPower wireless charger because the company allegedly believes the device is necessary to push a portless iPhone.

Sources tell leaker Jon Prosser that a new AirPower device is under development that uses an A11 chip for power management.

Notably, the current prototype uses a leather material instead of silicone. It also has the Lightning port on the right side, although this would likely change on retail models.

Finally, Prosser expects Apple could launch the new AirPower charger in Q4 2020 or Q1 2021 if the company is able to pull it off this time. The price would be around $250.

We've heard rumors that Apple is working on a completely wireless iPhone for release by as early as 2021. Besides the space saving advantages of going portless, the EU's attempt to force manufacturers into a single charging standard could help drive this development. 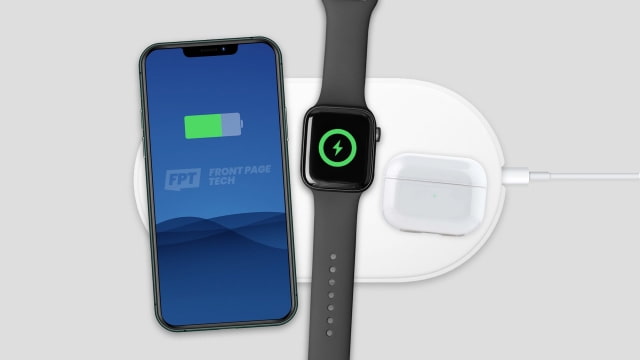