Apple is aiming to launch its much rumored 'Apple Glasses' as early as March - June 2021, according to leaker Jon Prosser.

Notably, this is a year earlier than recently predicted by the often accurate analyst Ming-Chi Kuo.

Apple Glasses are aimed for March-June 2021.

It's possible that Apple could debut the glasses at WWDC 2021 and release them much later. This would give developers time to update their applications to work with the glasses. Prosser also said he plans on leaking a new "Starboard" UI that Apple has designed for the augmented reality glasses. 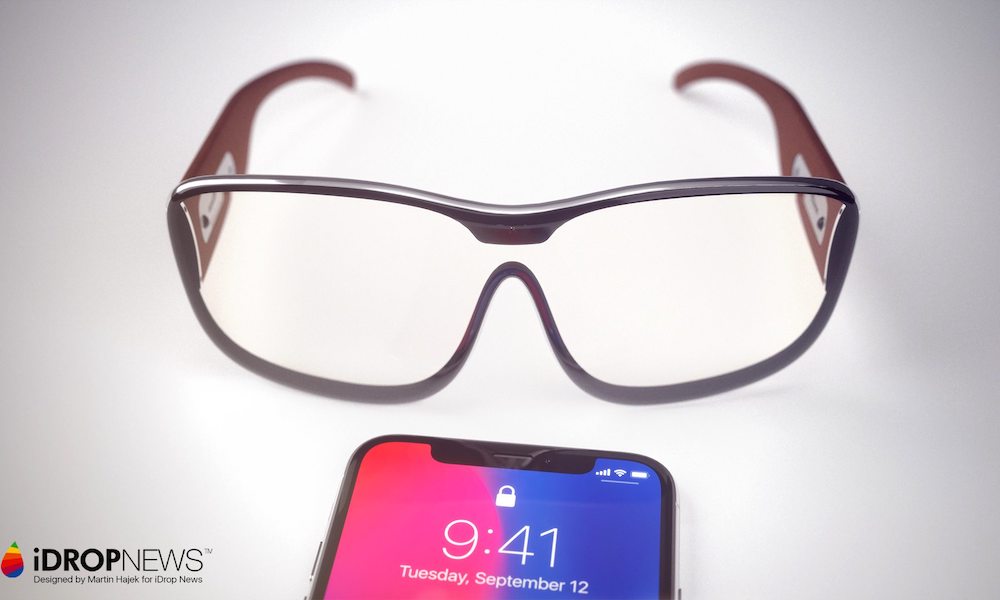