Today's tvOS seed brings bug fixes and improvements to tvOS 13.4 which was released last month. No new features were spotted in previous betas. We'll let you know if any new is found in today's release. 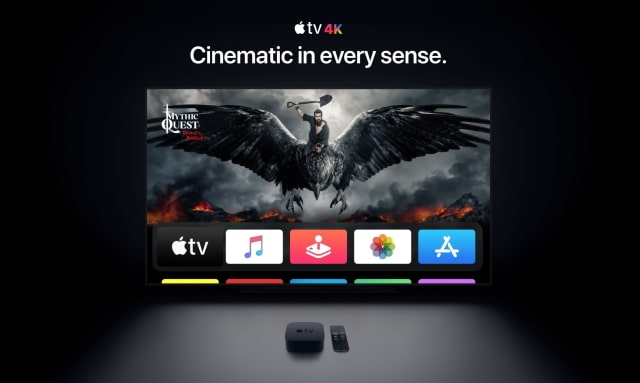