Will you be able to run watchOS 7 when it's released this fall?

Here's the list of the Apple Watch models that are compatible with Apple's new operating system for its smartwatches. 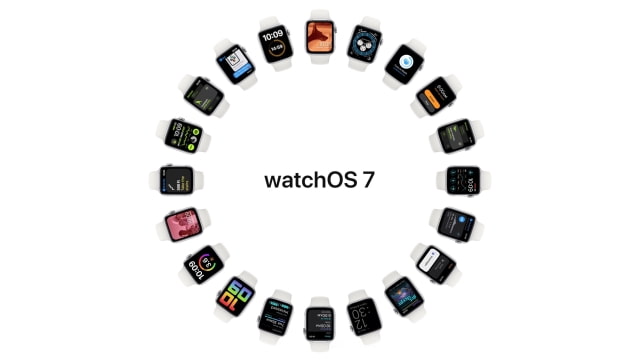