Apple announced today that it is expanding partnerships with Historically Black Colleges and Universities (HBCUs), adding 10 more regional coding centers that will serve as technology hubs for their campuses and community.

”Apple is committed to working alongside communities of color to advance educational equity,” said Lisa Jackson, Apple’s vice president of Environment, Policy and Social Initiatives. “We see this expansion of our Community Education Initiative and partnership with HBCUs as another step toward helping Black students realize their dreams and solve the problems of tomorrow.” 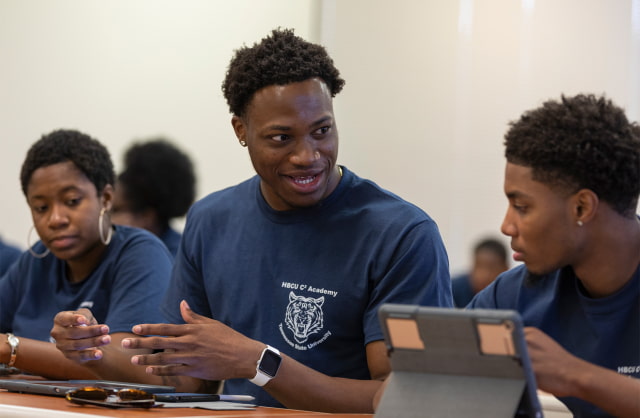 Launched last year, Apple’s Community Education Initiative now extends to 24 locations across the US — 12 of which are HBCUs and 21 of which predominately serve majority Black and Brown students. Across the country, these partnerships have already introduced thousands of students and adult learners to coding and app design, using Apple’s Everyone Can Code and Everyone Can Create curricula.

More details in the full release linked below! 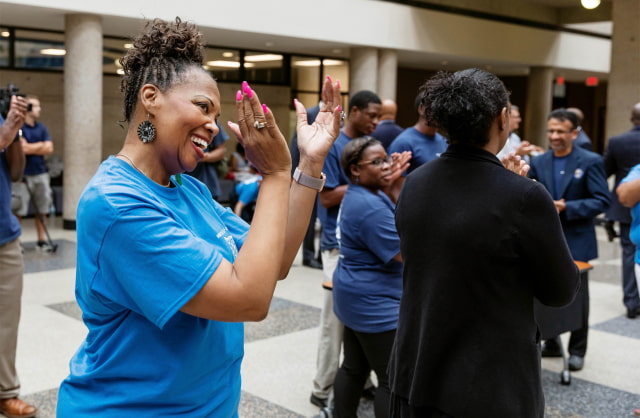 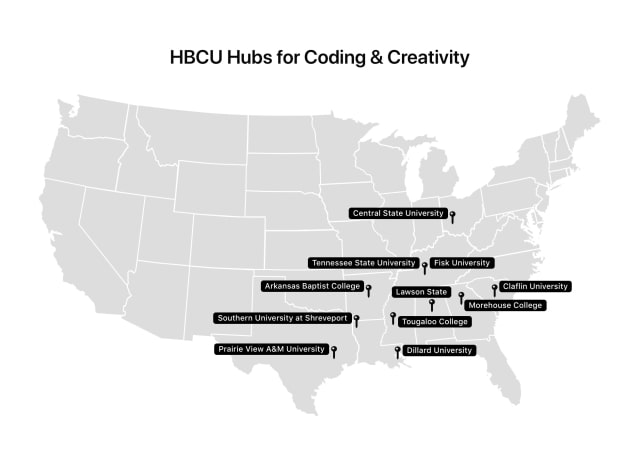 PaulieP - July 17, 2020 at 10:23pm
I’m excited for the upcoming apps. Although I think they will find a way to take advantage of Apple’s program in some way shape or form. What to expect... I’m sure there will be one about drug sales specifically marijuana, there will also be “how-to” videos for corn rolls, being a loud attention craving nuisance, black on black crimes, disobeying authority, unserialized gun acquisitions, disgusting manicures, 101 ways to fry bake or cook chicken, mistreating women, being a deadbeat dad, and more how-to videos and games revolving around those topics to follow. Can’t wait, this is going to be interesting! 😊
Reply · Like · Mark as Spam
Recent