Facebook has announced that its Messenger apps for iOS and Android have been updated with screen sharing support.

Today, we’re excited to share that we’re expanding the availability of Messenger’s screen sharing feature in video calls and Messenger Rooms to our mobile apps. Screen sharing allows people to instantly share their screen with friends and family one-on-one or in a group video call with up to eight people and up to 16 people in Rooms while using Messenger on their mobile devices. We know people are trying to stay connected more than ever and screen sharing is the latest feature we’re rolling out to bring people closer together. 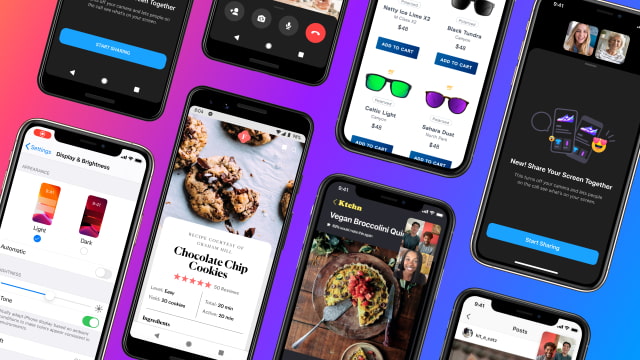 Screen sharing lets you share a live view of your screen. In addition to screen sharing on mobile and web, screen sharing is also available in Messenger Rooms with up to 16 people on web and desktop.

Facebook says it will soon add the ability to control who can share their screen in Rooms and expand the number of people you can share your screen with up to 50 within Messenger Rooms. Room creators will be able to determine whether to limit the ability to screen share to just themselves or make the feature available to all participants when creating a room and during the call.

You can download Messenger from the App Store for free. 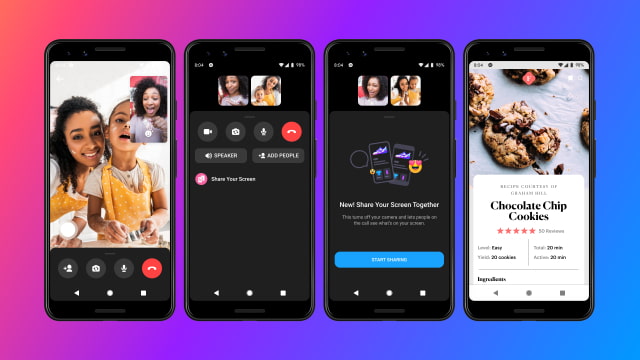 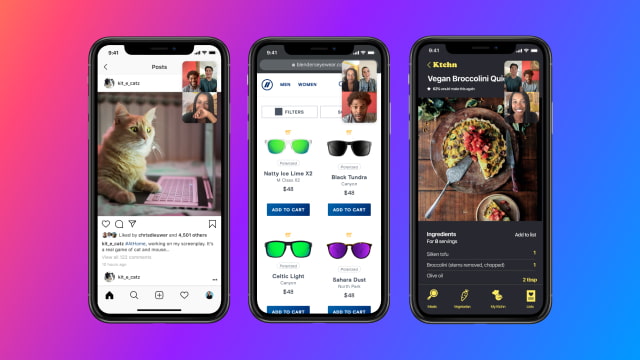 tobybartlett - July 17, 2020 at 10:31am
Who in gods name would trust an app by Facebook with SCREEN SHARING in the code, let alone as an advertised feature?!
Reply · Like · Mark as Spam
Recent