Photos of the display panel for the upcoming 5.4-inch iPhone 12 have allegedly been leaked.

The photos were posted to Weibo alongside this roughly translated caption: 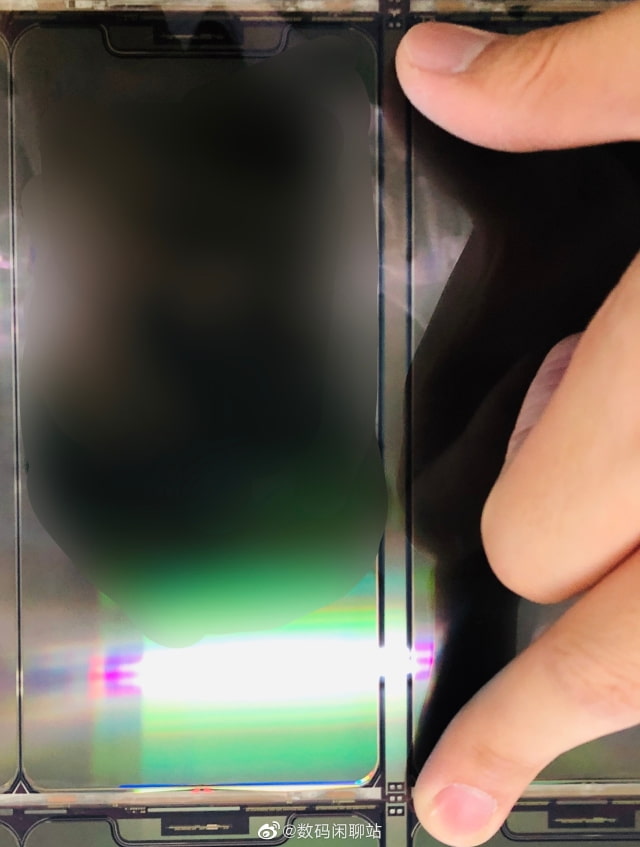