Apple's next generation iPhone 12 smartphones will be released in late October and November, according to a new report from Macotakara. 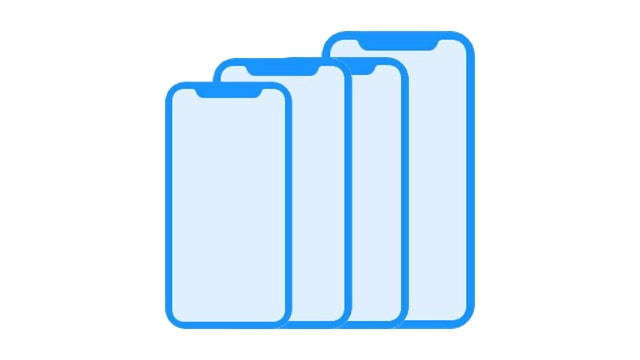