Apple has released an update to its TestFlight app for iOS that brings a redesigned icon and stability improvements.

TestFlight makes it easy to test beta versions of iOS, tvOS, and watchOS apps and provide valuable feedback to developers before they release their apps on the App Store. To become a tester, simply follow a developer’s public link or the link in an email invitation a developer sent you. TestFlight will open so you can accept your invitation to install the developer’s app.

What's New In This Version:
Stability improvements and bug fixes.

You can download TestFlight from the App Store for free. Check out the new icon below! 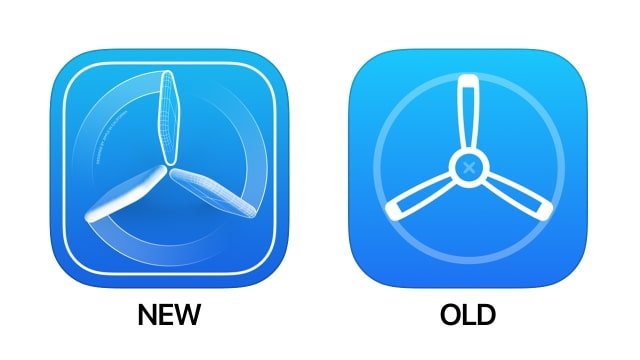