Since Apple Music’s launch in 2015, Beats 1 has grown into one of the most-listened-to radio stations in the world, consistently delivering the best in-depth artist interviews, more global exclusives and premieres than anywhere else, and unique programming that produces culture-moving, news-making moments year after year. Throughout its evolution, Beats 1 has established an inherent camaraderie with the artist community and championed human curation and discovery — an approach that will continue across the three stations.

“For the past five years, if ever there was a meaningful moment in music culture, Beats 1 was there bringing human curation to the forefront and drawing in listeners with exclusive shows from some of the most innovative, respected, and beloved people in music,” said Oliver Schusser, vice president of Apple Music, Beats, and International Content. “Now, Apple Music radio provides an unparalleled global platform for artists across all genres to talk about, create, and share music with their fans, and this is just the beginning. We will continue to invest in live radio and create opportunities for listeners around the world to connect with the music they love.” 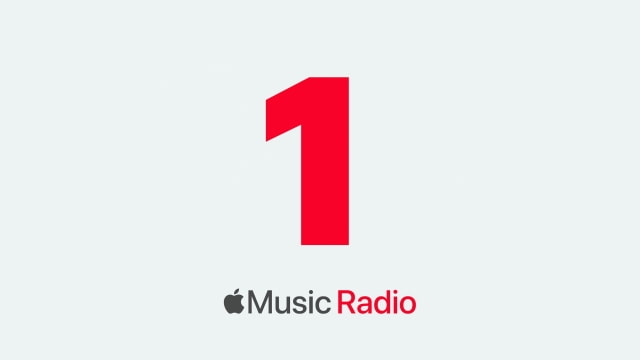 Apple Music 1 also features several shows dedicated to celebrating the vibrancy of Latin music around the world, including a new show from J Balvin and listener favorites “¡Dale Play! with Sandra Peña” and “La Fórmula Radio with El Guru.” The station is also home to “Africa Now Radio with Cuppy,” showcasing the very best local African music and artists.

“Apple Music is home — it’s home to artists, it’s home to fans, and it’s home to incredible music,” said Zane Lowe, Apple Music’s global creative director and host. “I’m an obsessive music nerd. I love searching for the most exciting new artists and playing them right alongside the most essential, established artists of our time, because great music does not know the difference and Apple Music fans just want to hear great music. That’s what Apple Music radio is all about.” 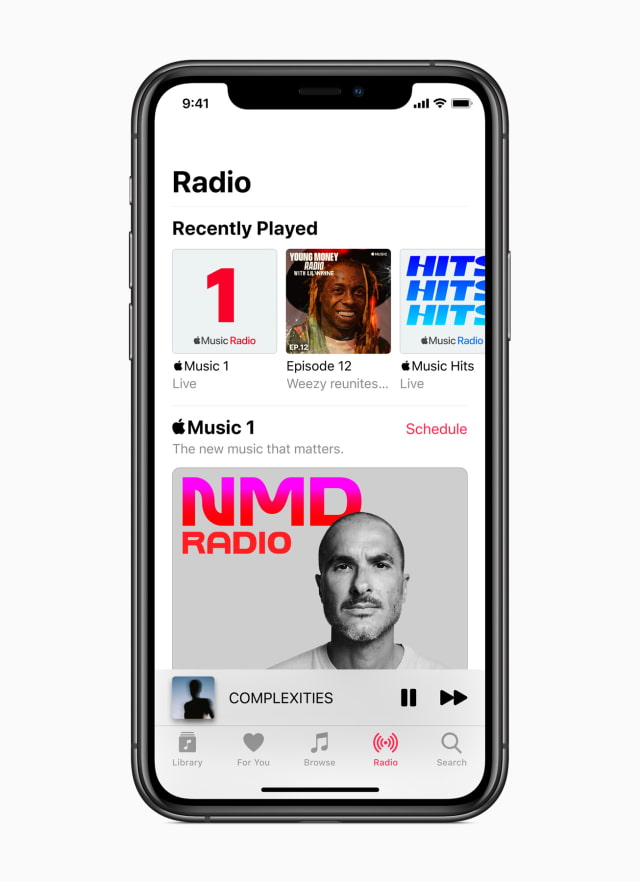 Introducing Apple Music Hits
Apple Music Hits offers a full catalog of the biggest songs fans know and love from the ’80s, ’90s, and 2000s. The station features remarkable new shows from notable artists and hosts, connecting listeners with the stories behind the most popular songs in the world. 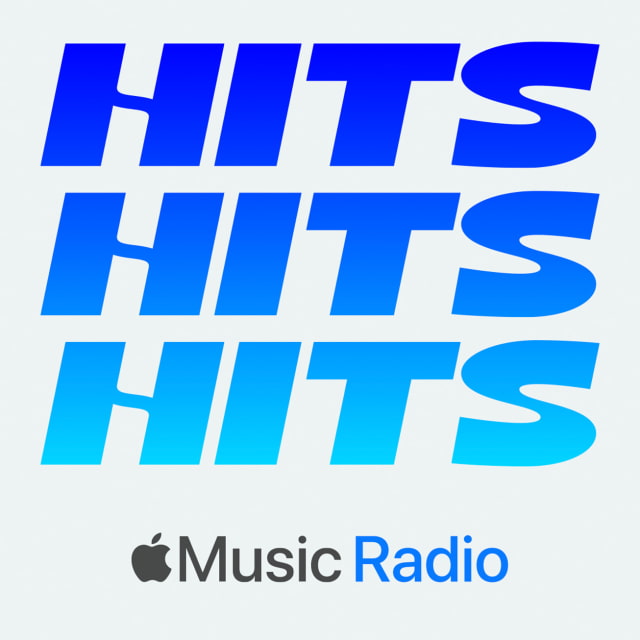 You can sign up for a free trial or subscribe to Apple Music for $9.99/month at the link below... 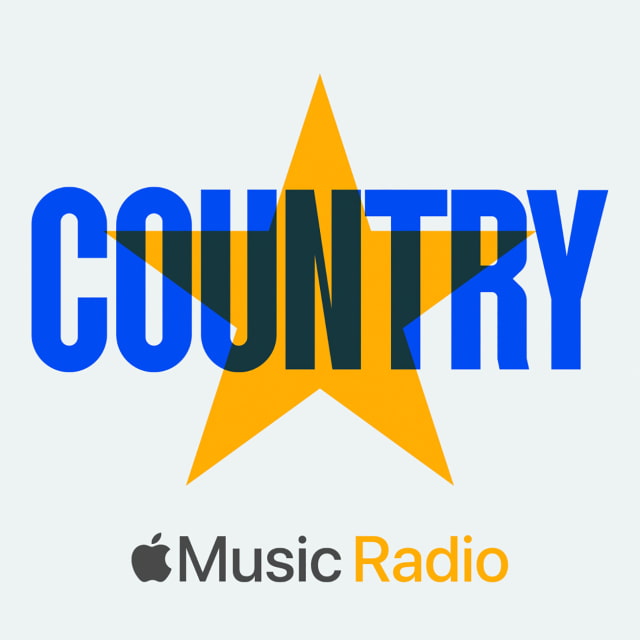