There are a few tweaks in beta 5 including a scrollable time picker in the Alarm app, an expanded widget for Apple News, a toggle to show hidden albums, and some new alert and splash screens.

To get the public beta you'll need to sign up for Apple's Beta Software Program.

Help make the next releases of iOS, iPadOS, macOS, tvOS and watchOS our best yet. As a member of the Apple Beta Software Program, you can take part in shaping Apple software by test-driving pre-release versions and letting us know what you think. 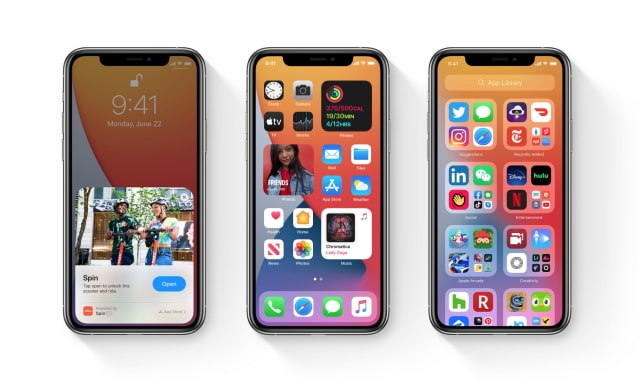