Apple has announced three new documentary series that will premiere on Apple TV+ this fall.

Narrated by Paul Rudd, “Tiny World” takes a unique perspective on the natural world, exploring the ingenuity and resilience of the smallest animals on the planet. Brand new camera technology allows us, for the very first time, to see the world through the eyes of the tiniest creatures and witness the extraordinary things they do to survive. “Tiny World” is produced by Plimsoll Productions, and written and executive produced by Tom Hugh Jones. Dr. Martha Holmes and Grant Mansfield also serve as executive producers on behalf of Plimsoll Productions.
The first six episodes of “Tiny World” will make their global debut on Friday, October 2, exclusively on Apple TV+. 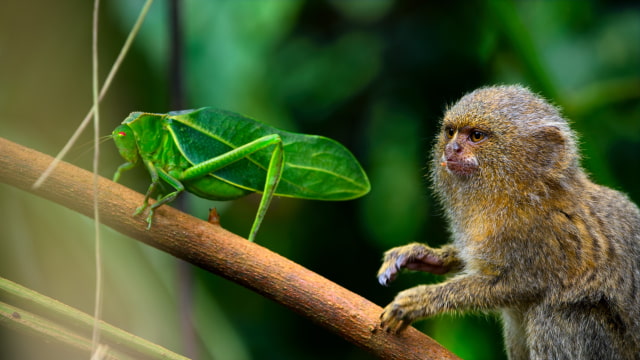 Olivia Colman narrates “Becoming You,” a global child development series that explores how the first 2,000 days on Earth shape the rest of our lives. Told through the eyes of over 100 children across the world, from Nepal to Japan and Borneo, each episode offers a thought-provoking look at how children learn to think, speak and move, from birth to age 5. It underscores how different our journeys can be, but ultimately tells the story of our shared humanity and community when it comes to raising children. This series is produced by Wall to Wall Media and is executive produced by Leanne Klein and Hamo Forsyth.

“Becoming You” will premiere around the world with its first six episodes on Friday, November 13, exclusively on Apple TV+. 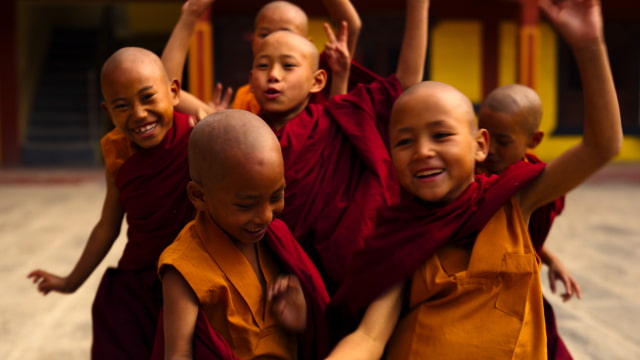 A landmark natural history series narrated by Tom Hiddleston, “Earth At Night In Color” uses next-generation cameras to reveal the nocturnal lives of animals, in color, for the first time ever. Filmed across six continents, from the Arctic Circle to the African grasslands, this pioneering series follows the moonlit dramas of animals at night, revealing new insights and never-before-seen behaviors. “Earth At Night In Color” is produced by Offspring Films. The series is executive produced by Alex Williamson and Isla Robertson, and produced by Sam Hodgson.

“Earth At Night In Color” will premiere globally with six episodes on Friday, December 4, exclusively on Apple TV+. 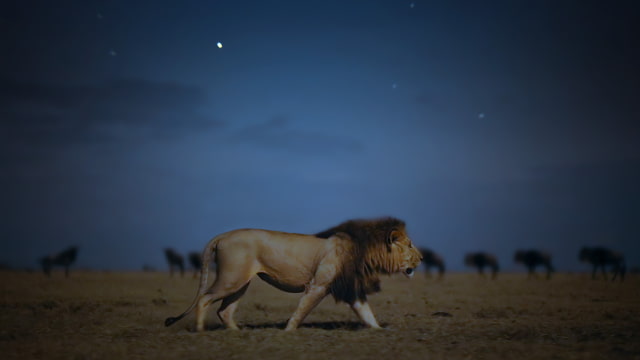