Apple will launch its AirTag tracker alongside the iPhone 12 at an event in the second half of October, reports Macotakara.

According to Chinese supplier information, Apple seems to be preparing to announce the loss prevention tag 'Air Tag' at the online event of iPhone 12 series, Apple Watch Series 6 scheduled to be held in the latter half of October 2020.

The tracker was purportedly set to launch around the same time as the iPhone SE 2; however, it was delayed for reasons unknown.

Macotakara also reports that AirTag could work with the new App Clips feature in iOS 14. More details on App Clips can be found here. 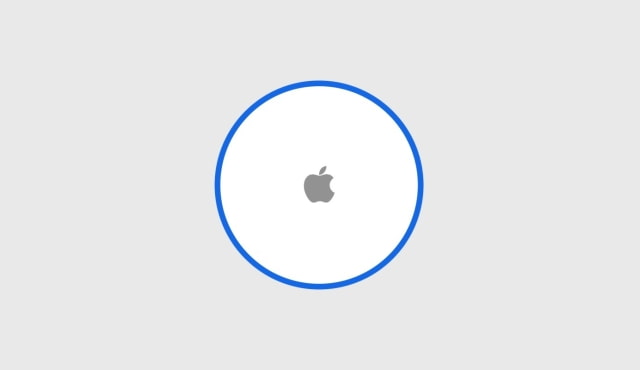 NoGoodNick - August 31, 2020 at 10:11pm
I wonder whether they’ve corrected the ‘production issues’, or are just releasing another problematic release?
Reply · Like · Mark as Spam
Recent