Apple has released the first public beta of iOS 14.2 and iPadOS 14.2 for testing. The betas were seeded to developers last week. 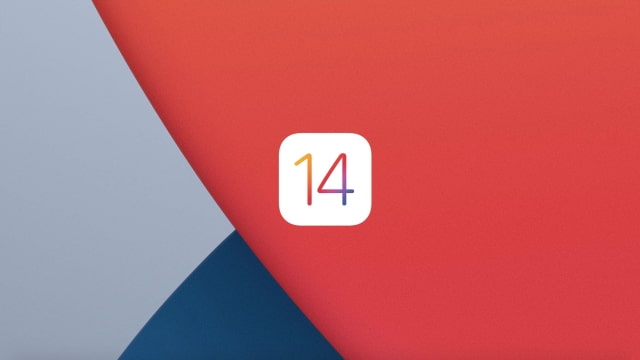 alinboy - September 22, 2020 at 8:29am
Iphone Pro Os14 many problems with edit a video from albums! Email programs from edit! Battery is drying fast! When is actively Alarm is not showing in notifications page! Another!
Reply · Like · Mark as Spam
Recent