Apple has removed its landing page with featured Beats devices ahead of its big event tomorrow. The change was spotted by Apple Terminal.

These moves are likely a shift to focus on the company's self branded devices such as AirPods and HomePods. Apple is rumored to be working on a smaller, cheaper HomePod mini and new AirPod Studio headphones. We could see one or both of these devices unveiled at Apple's special event tomorrow to unveil four new iPhone 12 models with 5G support. 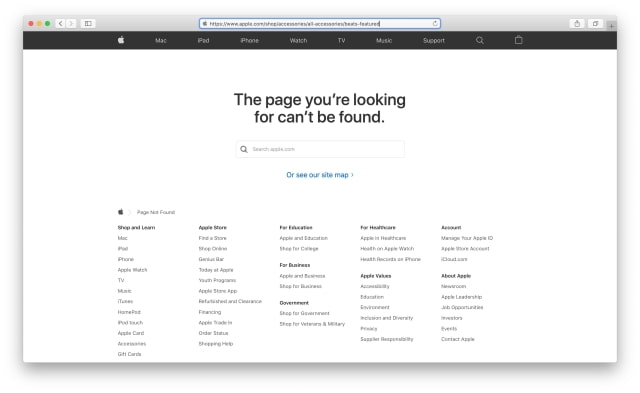 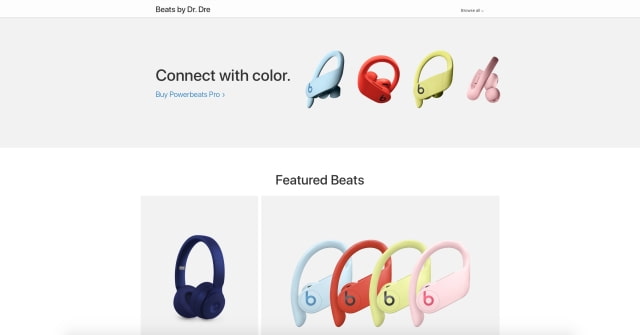