TVision is TV done right. Customers can cut the cord for as little as $10/month for entertainment channels or get live sports and news starting at just $40/month. It’s everything you love about cable and streaming services, minus the stuff you don’t, like clunky boxes, annual contracts and expensive bloated packages just to get the channels you really want. And, unlike other apps, TVision launches with a fleet of helpful humans in thousands of retail stores nationwide, online and on the phone, trained to help customers navigate the cord-cutting complexities that leave them bundle-bound. So you can cut the cord, cut the cost and cut the crap.

“People are ready for real choice and real change in home TV, maybe this year more than ever before. That’s exactly what TVision delivers… all at prices you’ll love. You can cut the cord for as little as ten dollars a month with TVision VIBE. Or if you want live news and sports, you can get it starting at just forty dollars a month with TVision LIVE. That’s TVision, and THAT is TV done right!” said Mike Sievert, CEO of T-Mobile. “The Cableopoly holds TV fans hostage, bundling live news and sports into expensive packages with hundreds of other channels that people don’t want, and don’t watch. Something’s gotta change. And that’s what the Un-carrier does best — force change. Just like we changed wireless for good — today we’re going to change TV for good!”

● TVision LIVE: The primary TVision service and a total game-changer for anyone who wants live news and sports, available in three packages ranging from $40-$60/month, including local stations. Watch with up to three simultaneous streams with 100 hours of cloud DVR, and get access to over 10,000 programs on-demand.
● TVision Live TV: Just $40/month for 30+ channels featuring top sports and news.
● TVision Live TV+: All of the above plus 10+ more channels, including regional sports, football and golf, for just $50/month. That’s $15/month less than YouTube TV!
● TVision Live Zone: The best choice for sports fans to get into the zone with pro sports networks and more! At just $60/month, it includes all of the above, plus 10 additional channels. You can’t find this content at a lower price. Period.
● TVision VIBE: The best of comedy, lifestyle and drama. It’s the lowest price to cut the cord and still get all this incredible content. Just $10/month for a great selection of 30+ channels from many of the most-watched networks on TV, including thousands of programs on demand, with up to two simultaneous streams.
● TVision CHANNELS: Create your own unique lineup with a-la-carte streaming services with one bill, one login and one place to manage it all in the T-Mobile app or online, starting with STARZ, SHOWTIME and EPIX.

The new T-Mobile TVision app will be available from the App Store for iPhone, iPad, Apple TV 4K or Apple TV HD. You can also download the app on Google Play for your phone or tablet, or download and watch on Amazon Fire TV, Android TV or Google TV. 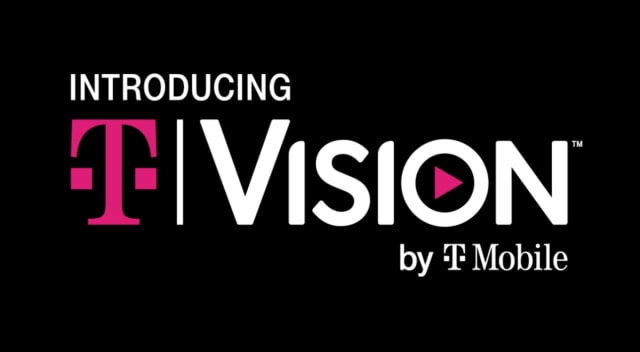 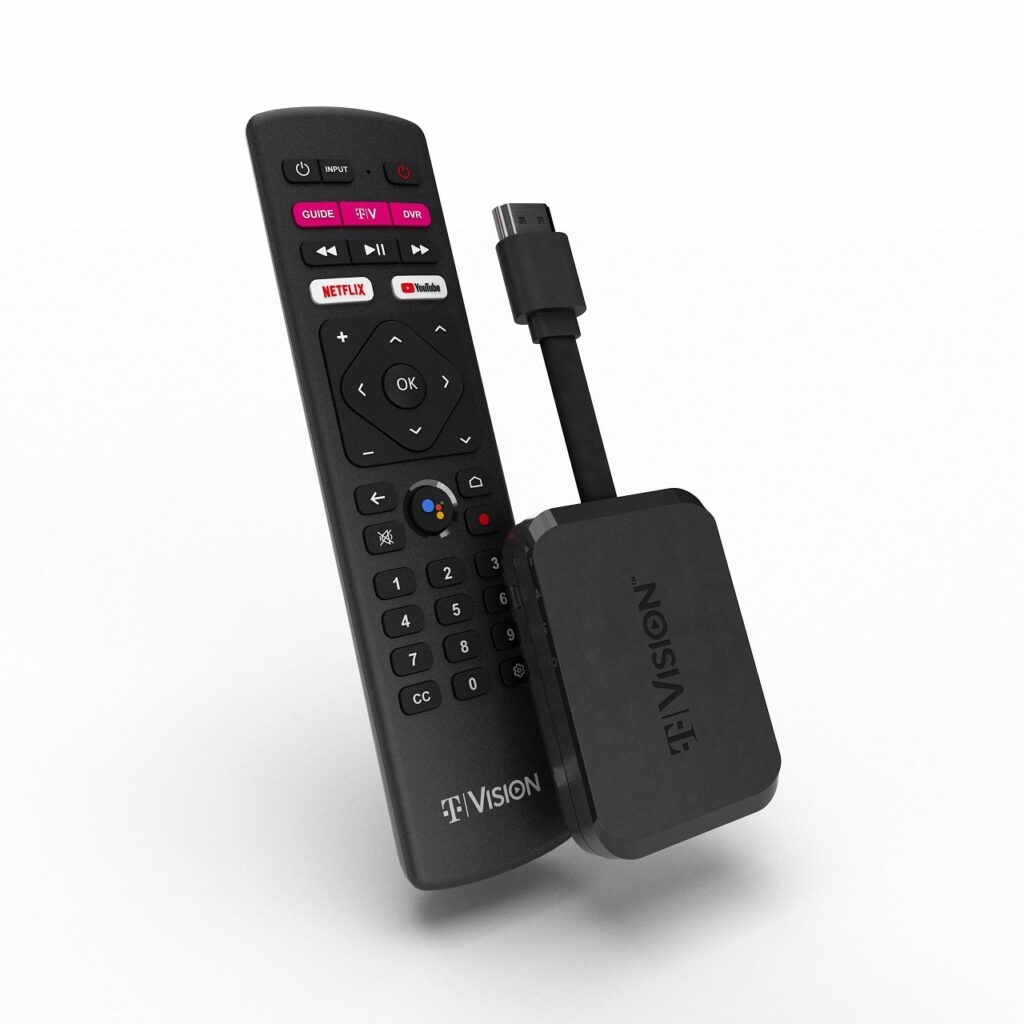