T-Mobile has announced the nearly doubling of cities and towns that can access its mid-band 5G network in just one month.

Mid-band 2.5 GHz 5G delivers both broad coverage and fast speeds at the same time -- and it can even go through walls (looking at you, mmWave!). In places it’s deployed, average download speeds are already around 300 Mbps — that’s 7.5x faster than today’s average LTE speeds — with peak download speeds up to 1 Gbps. With today’s announcement, T-Mobile mid-band 5G reaches nearly 410 cities and towns across the country. The Un-carrier is rolling out mid-band 5G at a furious pace, with plans to cover 100 million people by the end of the year.

“Mid-band is the only way to deliver super-fast 5G speeds that can reach for miles. And here’s the secret AT&T and Verizon don’t want you to know: T-Mobile is the only one with big swaths of mid-band dedicated to 5G. T-Mobile has more mid-band spectrum than anyone else,” said Neville Ray, President of Technology at T-Mobile. “We’re the only ones building a transformational 5G network built on dedicated — not shared — airwaves. And that means only T-Mobile is capable of making the world’s best 5G network a reality.” 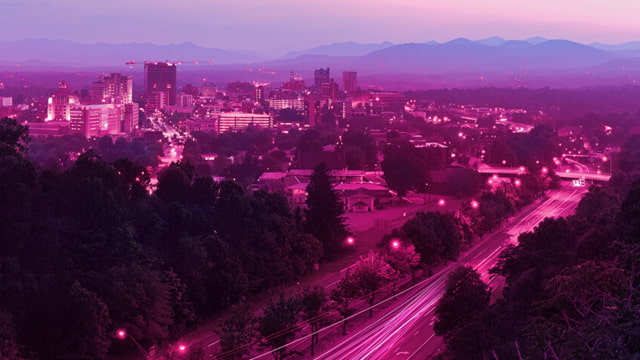 T-Mobile says it's the only network building out 5G across all three bands. The company is using a ‘layer cake’ strategy to deliver dedicated spectrum across all three layers of 5G — low for far and wide coverage indoors and outside, mid for broad coverage and blazing fast speeds and high for super-fast speeds over shorter distances— for the best 5G experience.

Hit the link below for more information on T-Mobile's 5G network.